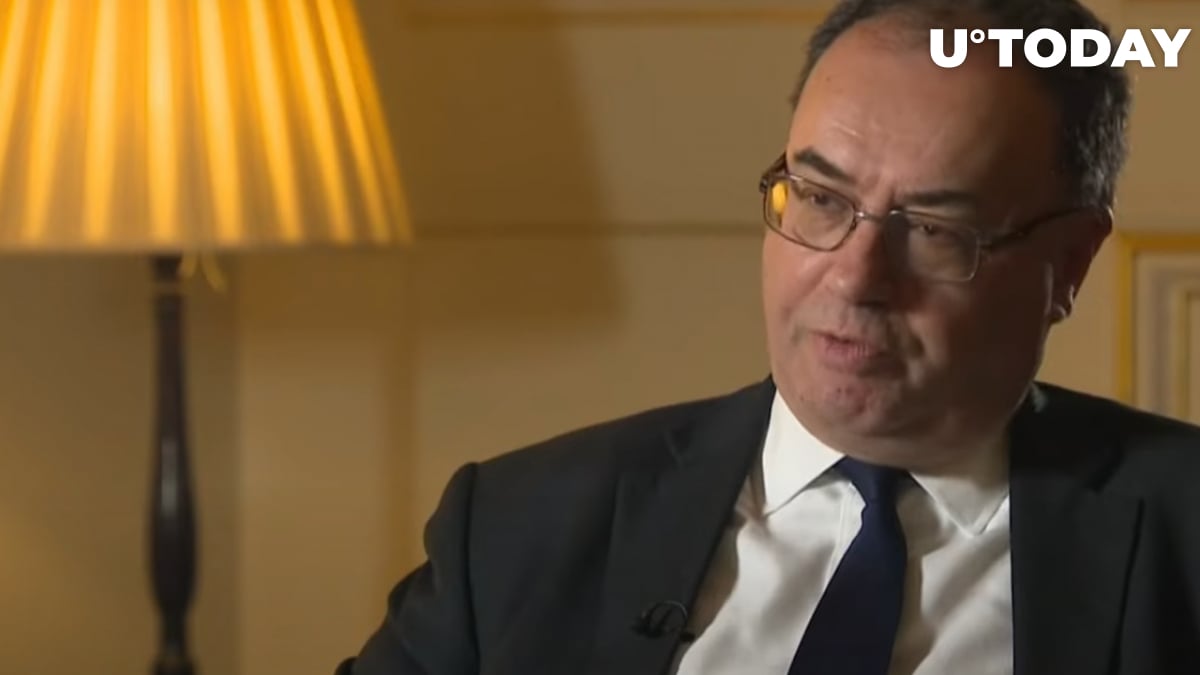 Bank of England Governor Andrew Bailey has taken a jab at cryptocurrencies, claiming that they are a "front line" for scams during his speech at the "Stop Scams" conference hosted by the Central Bank.

While acknowledging the positive contributions of crypto to the financial system, Bailey also noted that criminals tend to take advantage of it.

He urged technology companies, banking institutions, and government agencies to work in tandem in order to collectively reduce the number of scams.

Bailey, who was appointed as the governor of the Bank of England in December 2019, is known as a staunch critic of the cryptocurrency industry.

In 2017, when he was still the head of the Financial Conduct Authority, Bailey cautioned investors that they could end up losing all their money since very little was known about what actually influences the price of the leading cryptocurrency.

In 2020, Bailey said that Bitcoin had "no connection" to money, slamming the largest cryptocurrency as "highly risky."

Last year, the head of the British Central Bank predicted that the existing cryptocurrency would not stand the test of time, claiming that a "lasting" digital currency

In the meantime, as reported by U.Today, the U.S. government is on the cusp of presenting a comprehensive regulatory framework for cryptocurrencies, which is expected to make it clear how businesses are supposed to operate in the country.

Earlier today, U.K. Finance Minister Rishi Sunak said that it was his "ambition" to turn the U.K. into a global hub for cryptocurrencies.

The U.K. Treasury intends to bring cryptocurrencies into the "regulatory perimeter."

British regulators are now catching up with their peers in the U.S., Australia and the EU.