Bitcoin May Rally by 240% from Here, According to Ark Invest

Alex Dovbnya
Bitcoin may be on cusp of massive rally, according to analyst from Ark Invest 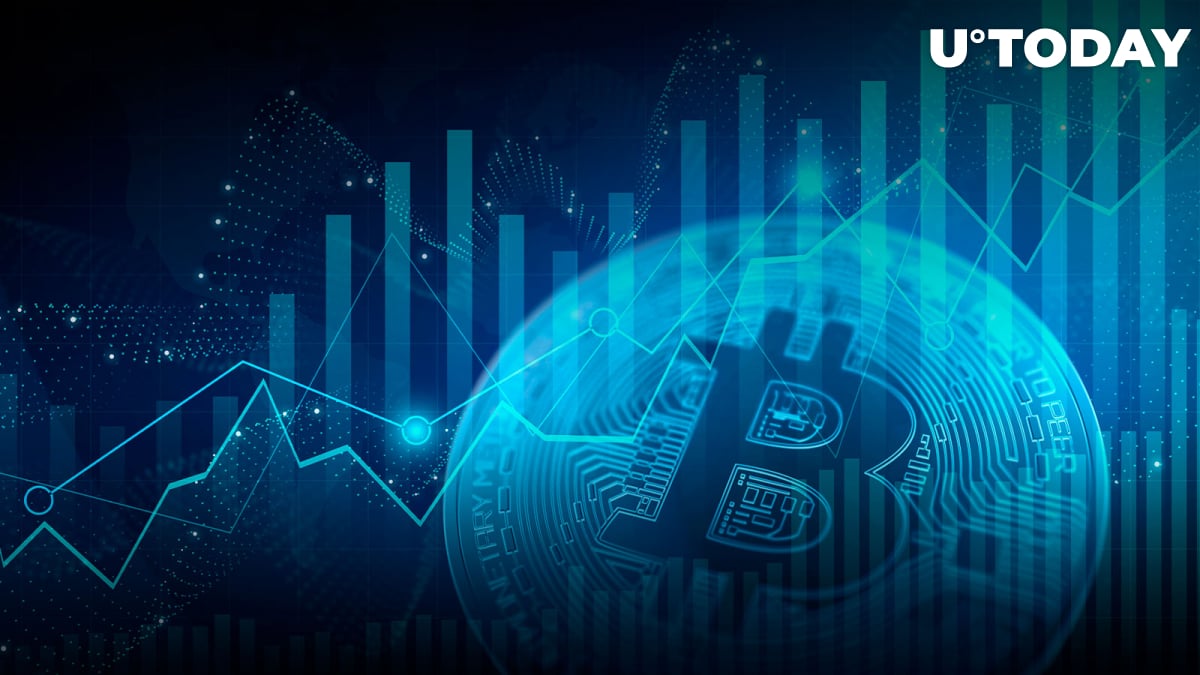 This has only happened seven times in history. On average, Bitcoin would soar by 240% after each such event, according to Ark Invest's calculations.

Elmandjra has noted that the price of the flagship cryptocurrency is now sitting below its cost basis. This also happened during the worst days of the pandemic-driven market sell-off in March 2020 after the price of Bitcoin infamously halved within 24 hours.

Related
Solana Names Real Reason Behind Multimillion Dollar Hack
Notably, Elmandjra believes that risk-on sentiment is making a comeback in both U.S. equities and crypto. Since there is a significant correlation between the two asset classes, the analyst views this as a positive sign for Bitcoin. As reported by U.Today, July ended up being Bitcoin's best month of 2022 (so far). The cryptocurrency rebounded sharply after logging its worst quarter in more than 10 years. It is worth mentioning that U.S. stocks also recorded their best month since 2020.

That said, Elmandjra is not rulings out that Bitcoin may end up going lower if this bear market replicates the trajectory of the 2018 bear winter. Back then, the top cryptocurrency lost well over 80% of its value within a year.

At press time, the largest cryptocurrency is changing hands at $23,305.