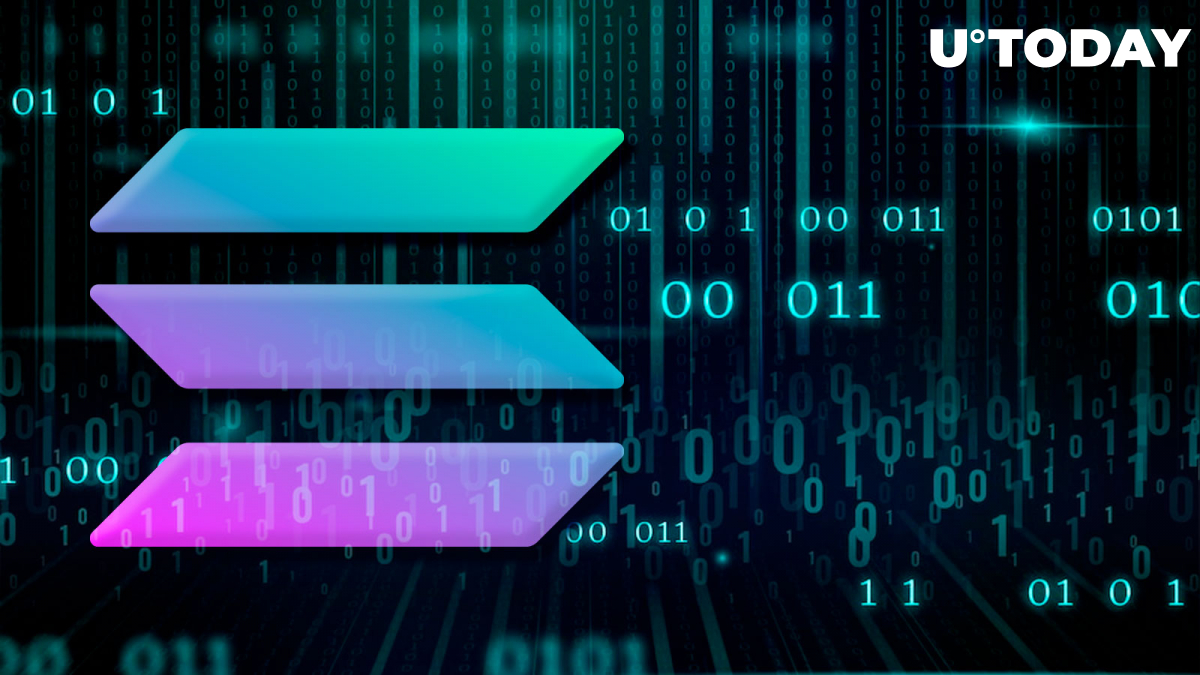 After investigating, engineers across several different networks have determined that the recent hacking incident was not caused by a bug in the blockchain's software code.

It has been determined that the attack was possible because of vulnerabilities in the software wallets that are popular within the Solana ecosystem.

In total, roughly 8,000 wallets have been drained as a result of the incident. Solana co-founder Anatoly Yakovenko has clarified that both Android and iOS users were victims of a supply chain attack.

As reported by U.Today, roughly $8 million has been drained from the victims' wallets in SOL and other tokens compatible with the blockchain, according to initial estimates made by blockchain security firm PeckShield. Initially, the root cause of the attack remained unclear, and some suspected that other blockchains may be affected as well.

Related
Here's Why Michael Saylor's Resignation as CEO Is Bullish for Crypto
The recent hack attracted widespread attention within the cryptocurrency community. There was, of course, plenty of schadenfreude. As reported by U.Today, Charles Hoskinson mocked the rival network with a facepalm GIF featuring Jean-Luc Picard, a fictional character from the Star Trek franchise portrayed by Patrick Stewart.

The attack affected hot wallets that are connected to the internet. This inevitably spurred a debate about whether one should ever use internet-connected wallets over hardware ones, given the existing security pitfalls.

Solana routinely experiences damning security incidents, which is why many initially assumed that the attack was caused by a bug in its software code.

After suffering a significant drop due to the hack, the SOL token is now back in the green, according to CoinMarketCap data.
#Solana News