Yuri Molchan
As the Galaxy Digital Holdings' crypto-related index has dropped 63 percent since April high, Peter Schiff assumes this may be bad for Bitcoin 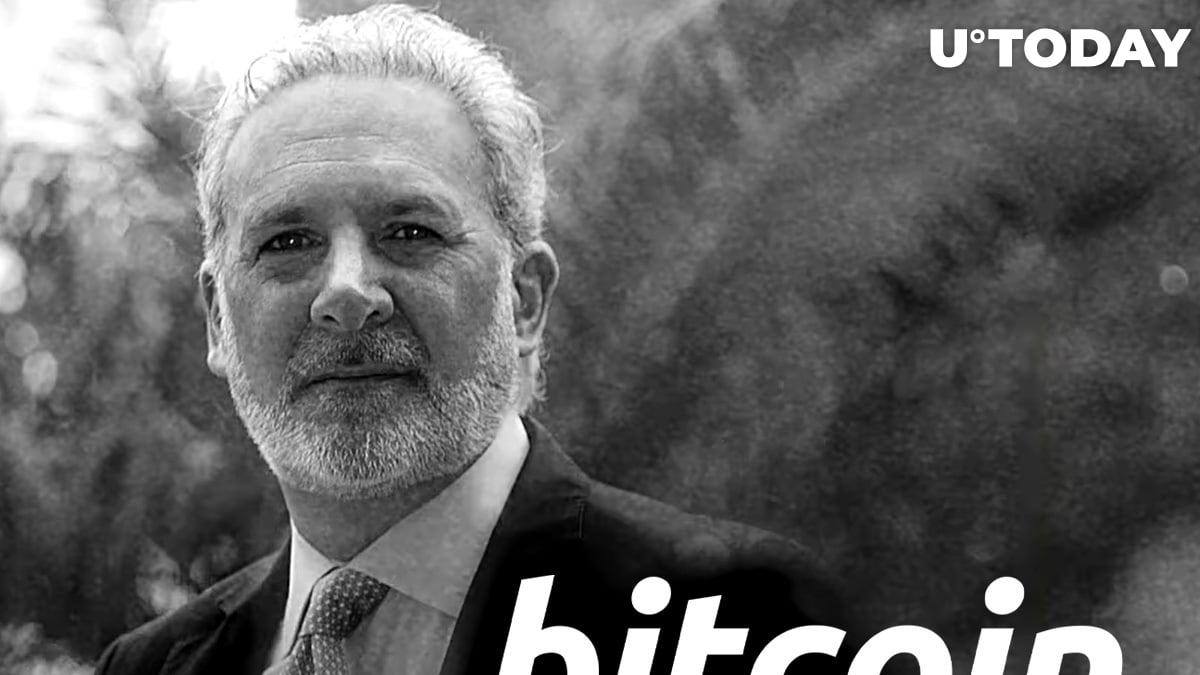 Prominent Bitcoin critic and CEO of Euro Pacific Capital, Peter Schiff, has taken to Twitter to share that the stock price of Galaxy Digital Holdings (GLXY) has been dropping and, by the time the tweet was posted, it had plummeted a whopping 63 percent from its high in April.

This GLXY drop is certainly not good for Bitcoin, Schiff is certain, and he expects that this plunge may even push Bitcoin below the current $30,000 support level.

The stock price of Galaxy Digital Holdings has been falling since its historic peak of $33.80 reached on April 13, when the volume was close to 830,000.

On Thursday, it was down seven percent to a four-month low, according to Schiff's tweet, then it declined by eleven percent, reaching an overall decline of a massive 63 percent from the aforementioned all-time high.

Galaxy Digital Holding, one of the most popular crypto related stocks, which is run by billionaire former hedge fund manager turned high-profile Bitcoin pumper @novogratz, is down 7% today to a 4-month low. The stock is down 63% from its April high. Not a good sign for #Bitcoin.

Peter Schiff believes that GLXY going down for that long a time is not a good sign for Bitcoin, the flagship cryptocurrency. Being a gold fan, Schiff does his best to advocate against Bitcoin. However, he tweets far too often about Bitcoin, despite being a BTC hater as many in the crypto community believe.

Schiff believes GLXY may drop further when BTC goes below $30,000

Galaxy Digital Holdings' stock price was "dropping like a stone," Schiff wrote in a comment to his own tweet, assuming that when Bitcoin drops below the $30,000 level, GLXY may drop even further.

11% down now. It's dropping like a stone. Wait until #Bitcoin breaks below $30k.

Mike Novogratz is a Bitcoin bull. In May, he predicted that BTC should bottom out at the $40,000 level, but that forecast did not come true.

He also bets on Ethereum, stating recently that the second-largest cryptocurrency may end up eclipsing Bitcoin one day. Back in 2015, he was the first institutional investor from Wall Street who bought half a million Ether from Vitalik Buterin at approximately $0.99.

As reported by U.Today, in a recent interview, Novogratz revealed that around 85 percent of his net worth is in cryptocurrencies.