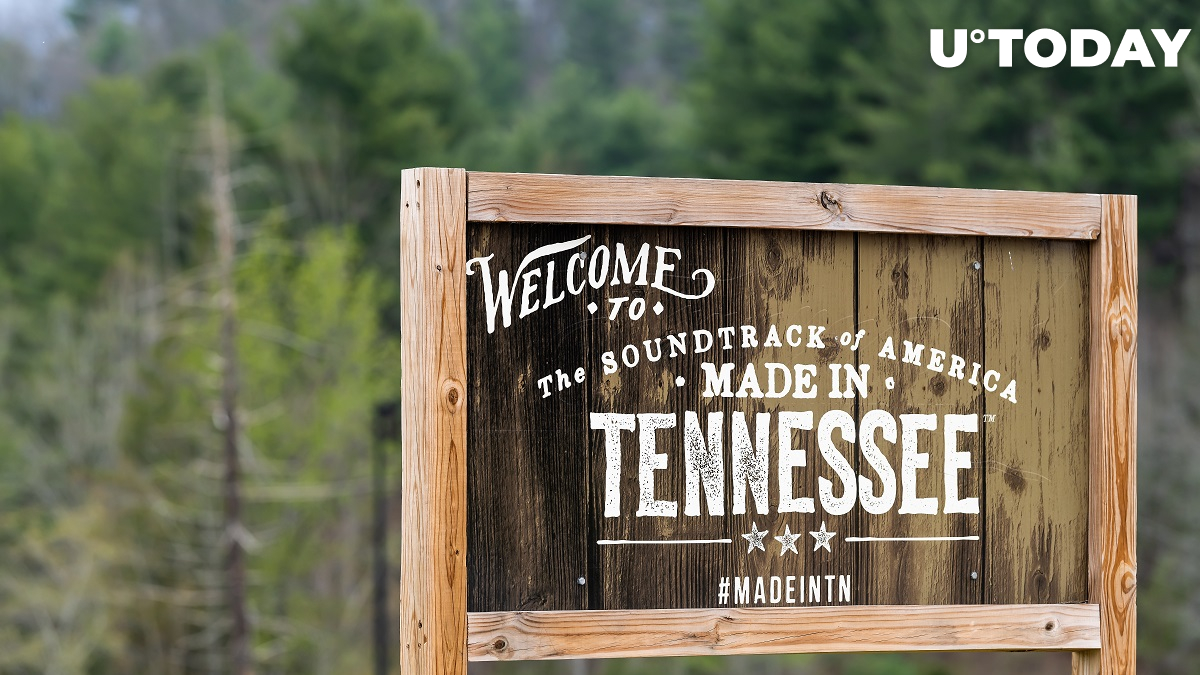 Jackson, the eighth-largest city in the state of Tennessee, plans to allow its citizens to pay their property taxes in Bitcoin, Mayor Scott Conger announced Friday.

Our blockchain task force is looking into how the @CityofJacksonTN can accept property tax payments in #bitcoin and allow our employees to DCA in Bitcoin.

In a separate tweet, the laser-eyed politician raised concerns about dollar debasement:

Why do we accept inflation? Why don’t we demand more from our federal government? 6.3% in 2 years. 172.8% in my lifetime. Every year our dollar is worthless.

We will have several more months of rapid inflation.

As reported by U.Today, Conger first announced his plan to integrate crypto into Jackson’s economy back in April. He also formed the blockchain task force within the same month.

Conger followed the suit of Francis Suarez, the mayor of Miami who pushed a proposal to collect taxes in Bitcoin and pay municipal workers in the flagship cryptocurrency earlier this year.

Last month, he also voiced his intentions to turn Miami into a major mining hub by welcoming miners who are fleeing China.

Apart from Tennessee and Florida, Texas and Wyoming are also vying to establish themselves as major crypto hubs.