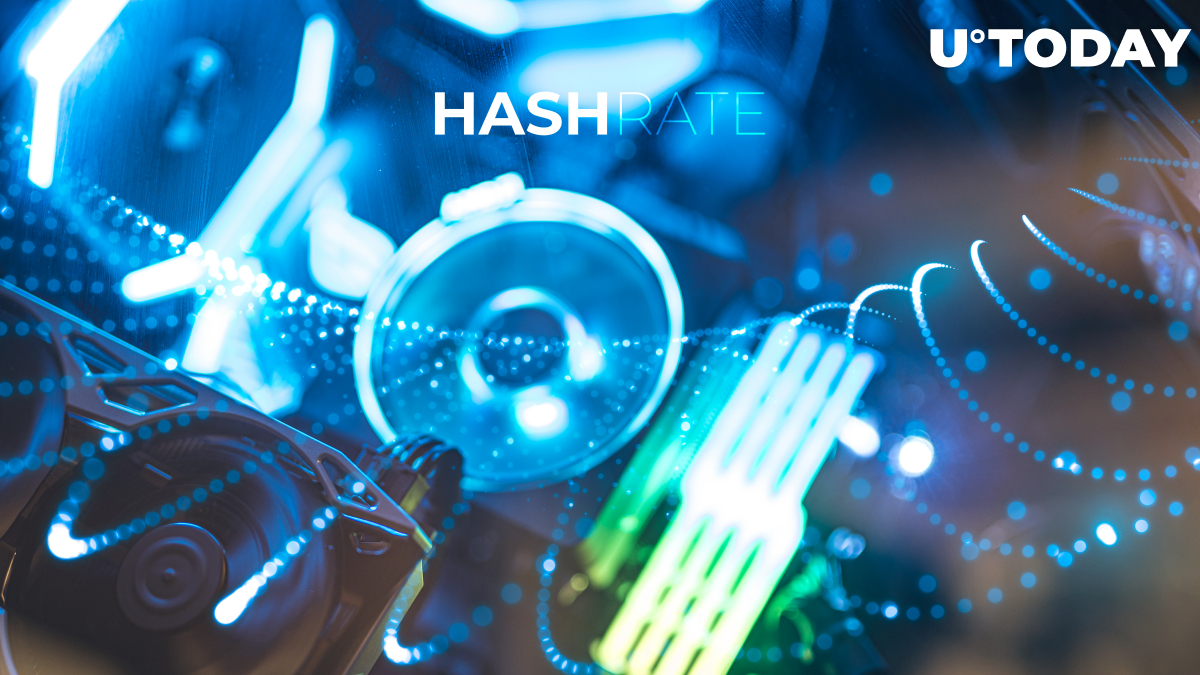 Bitcoin’s hashrate has plunged to 58 EH/s, its lowest level since July 19, 2019, according to data provided by Blockchain.com.

Major mining pools, including BTC.com, Antpool, and Poolin, have lost more than half of their hashrate in the span of one month.

The cryptocurrency’s mining difficulty is now estimated to adjust by a staggering 25 percent on when the next adjustment is going to take place on Friday.

Millions of ASIC miners have gone offline in China after several provinces ordered electricity companies to cut off power to mining farms. An estimated 90 percent of Chinese miners are expected to unplug their machines by the end of the month.

While Bitcoin remains under pressure due to Chinese miners going offline, the crackdown will dramatically reduce the concentration of Bitcoin’s hashrate, thus making the flagship cryptocurrency more decentralized.

Moreover, the recent developments show that Bitcoin can survive being banned by a major superpower.

Unplugged ASICs are currently being relocated to North America, Kazakhstan, Russia, and other countries, and it will likely take a while for Bitcoin’s hashrate to recover from the humongous drop.

Here's What Pushes Ethereum (ETH) Down from $1,700 Six-Month High

Australia Is One Step Closer to Regulating Crypto, Here's Its Latest Engagement