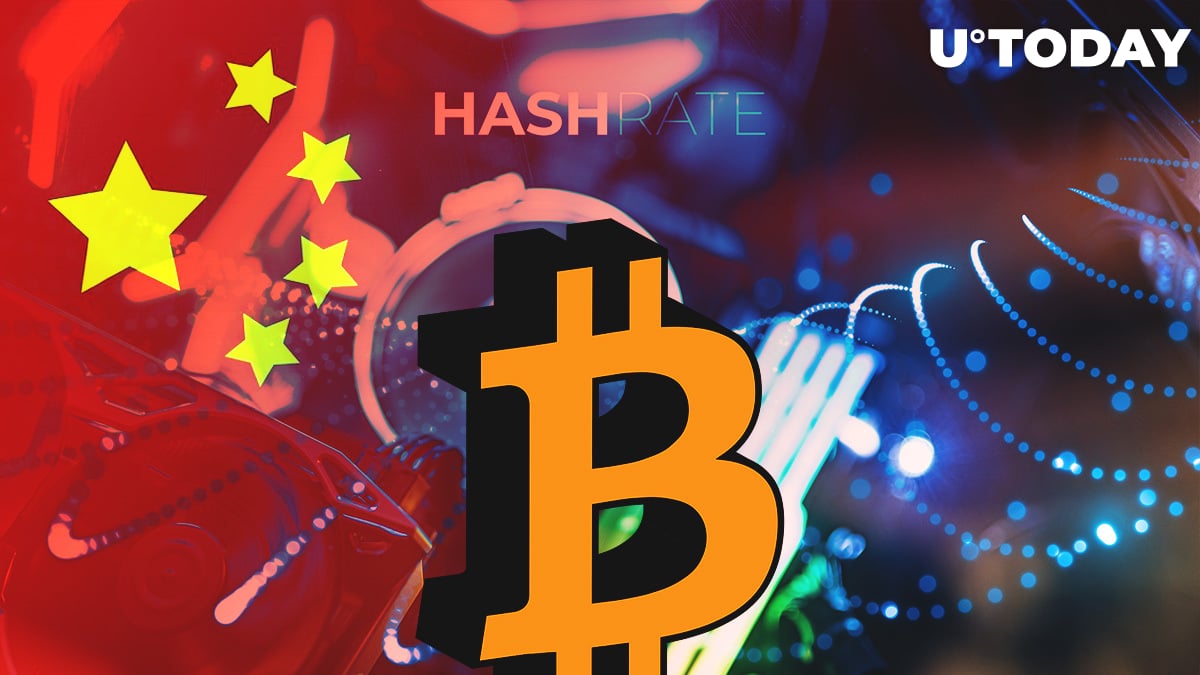 Chinese journalist Colin Wu, who covers major news on cryptocurrencies and blockchain in China and other Asian countries, has just opined that the Bitcoin hashrate is likely to remain low compared to its all-time high reached in May.

The historic peak of 171 EH/s was hit on May 13 and since then Bitcoin hashrate has tanked by over 50 percent.

The drop occurred after Chinese authorities started to ban crypto miners in various provinces: Sichuan, Xinjiang (the two biggest crypto mining hubs) and others too.

Miners from China have started exodus to friendlier countries, such as Canada and US, Kazakhstan. However, Wu believes it will be hard to reach the previous BTC hashrate peak within next six months unless the Chinese government softens its witch hunt on miners.

The hashrate has begun to rise slowly back.

The hashrate of Bitcoin began to slowly rise, and some Chinese miners' machines began to land in Kazakhstan and North America, but it is expected that it will be difficult to return to 130E in half a year, unless China's policy is loosened. pic.twitter.com/EQp29iumOz

The massive drop in the Bitcoin hashrate has impacted the BTC price negatively. The world’s flagship digital currency saw a massive drop below the $29,000 level on June 22.

It is sitting at $30,736, as per the data from CoinMarketCap, at the time of writing this.