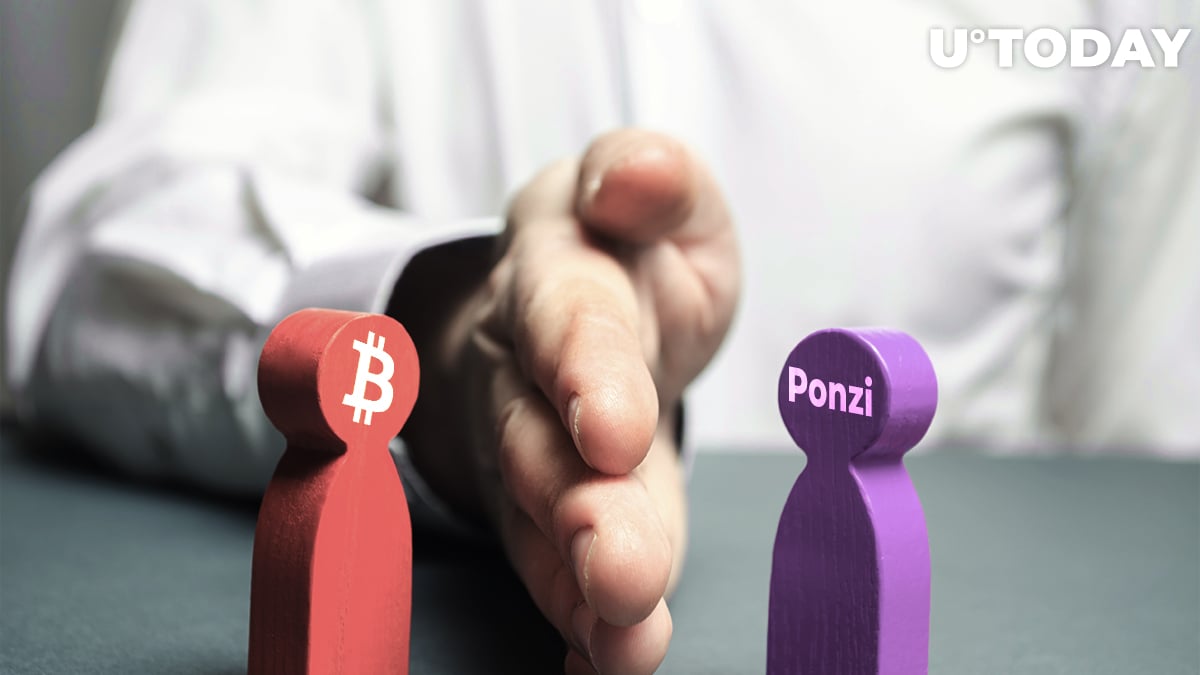 Now, a group of crypto influencers on Twitter are discussing Portnoy's jumping to conclusions and explaining where exactly he is wrong about Bitcoin being a Ponzi scheme.

Prominent crypto trader and entrepreneur Willy Woo was among those who replied to David Portnoy's rapid-fire conclusion about Bitcoin.

Woo stated that startups in the early stages are somewhat similar to bubbles and, therefore, to Ponzi schemes. They stop seeming like that once they start looking like the "new normal and change the world."

But until then, they show no real productivity, as Woo explained.

Bitcoin advocate Jameson Lopp also commented on Portnoy's negative rhetoric about Bitcoin. He cited Portnoy's definition of a Ponzi scheme ("you get in and you have to be the one not left holding the bag") and stated in response that, with that belief, every publicly traded asset could be considered a pyramid as well.

BlockTower CIO Ari Paul added that Bitcoin is a speculative asset, unlike a traditional investment—which is also not a Ponzi scheme.

The Barstool Sports president dipped his toes into crypto recently, grabbing a massive amount of Bitcoin and Chainlink (when LINK was at its peak price) after talking to the Winklevoss twins at his house.

Tyler and Cameron Winklevoss "educated" Portnoy about crypto, about Bitcoin's scarcity in particular and why it is believed to be better than gold and have more potential for high growth in the future.

However, later on as LINK and Bitcoin began to tumble and decline, Portnoy began slamming crypto and recently called it a Ponzi scheme on Pomp's "Off The Chain" podcast.