Bitcoin Likely to Be Toppled by Tether in Terms of Daily Transaction Volume. Here’s What It Means for BTC

Alex Dovbnya
Tether is about to eclipse Bitcoin in terms of daily transaction value, according to CoinMetrics data 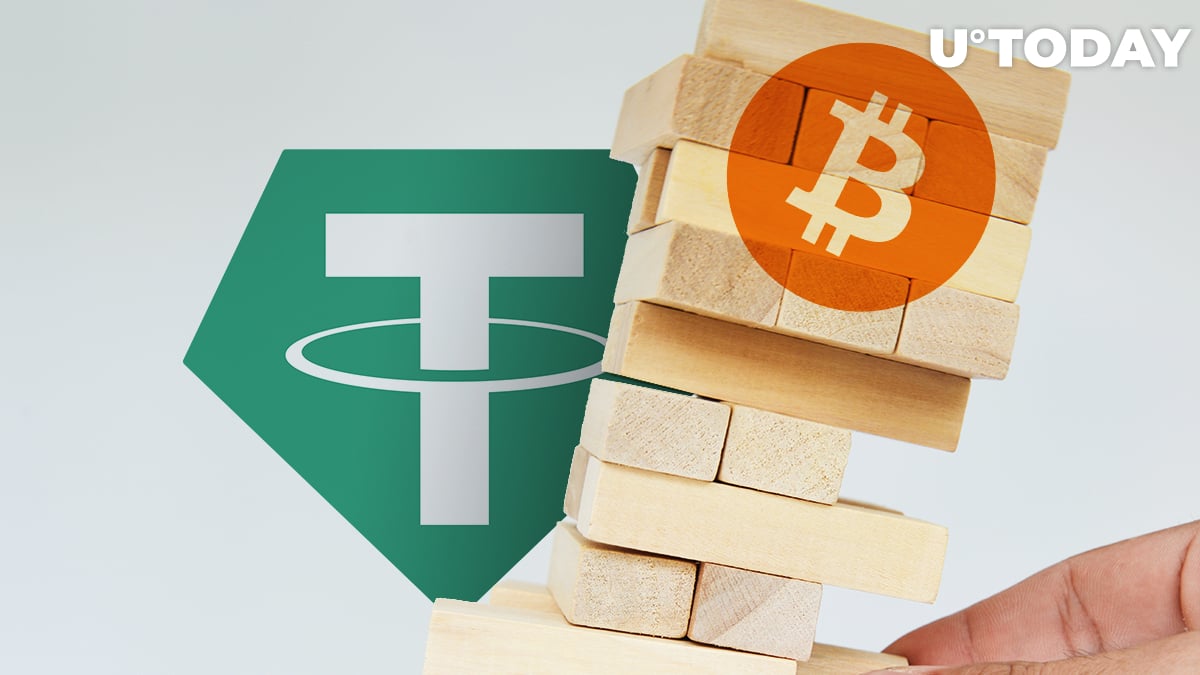 Flagship stablecoin Tether (USDT) is on the brink of surpassing Bitcoin’s transactional value, according to a recent Bloomberg report that cites CoinMetrics data.

The firm’s co-founder Nic Carter estimates that the “flippening” could happen as early as this quarter:

“At this pace, it looks like Tether alone will catch Bitcoin within a month or two.”

The monetary base of all stablecoins has ballooned to more than $12 bln from under $3.8 bln in Q2.

Apart from Tether, there are only two cryptocurrencies that boast a ten-digit market cap (Bitcoin and Ethereum).

In April 2019, the crypto king also ceded ground to its dollar-pegged challenger in terms of the dollar trading volume.

No, Bitcoin is not going away

Tether has witnessed more than a ten-fold increase since the peak of the previous bull market over the past few years. It is mainly used by traders for escaping volatility during market downturns.

The most popular cryptocurrency is also widely used by Chinese merchants to circumvent the country’s strict capital controls.

That said, Carter believes that Tether’s dominance doesn’t threaten the utility of Bitcoin and other cryptocurrencies:

“This doesn’t mean there isn’t a role for ‘native’ cryptocurrencies to play, but it does mean that they have surrendered a fraction of their touted utility to the more convenient stablecoins.”

Tether, whose reputation has been mired by insolvency rumors and numerous lawsuits, has blacklisted Ethereum addresses together with its rivaling stablecoin issuer Circle. While the move was necessary to prevent bad actors from accessing ill-gotten funds, it also sparked a debate about the centralized nature of stablecoins.