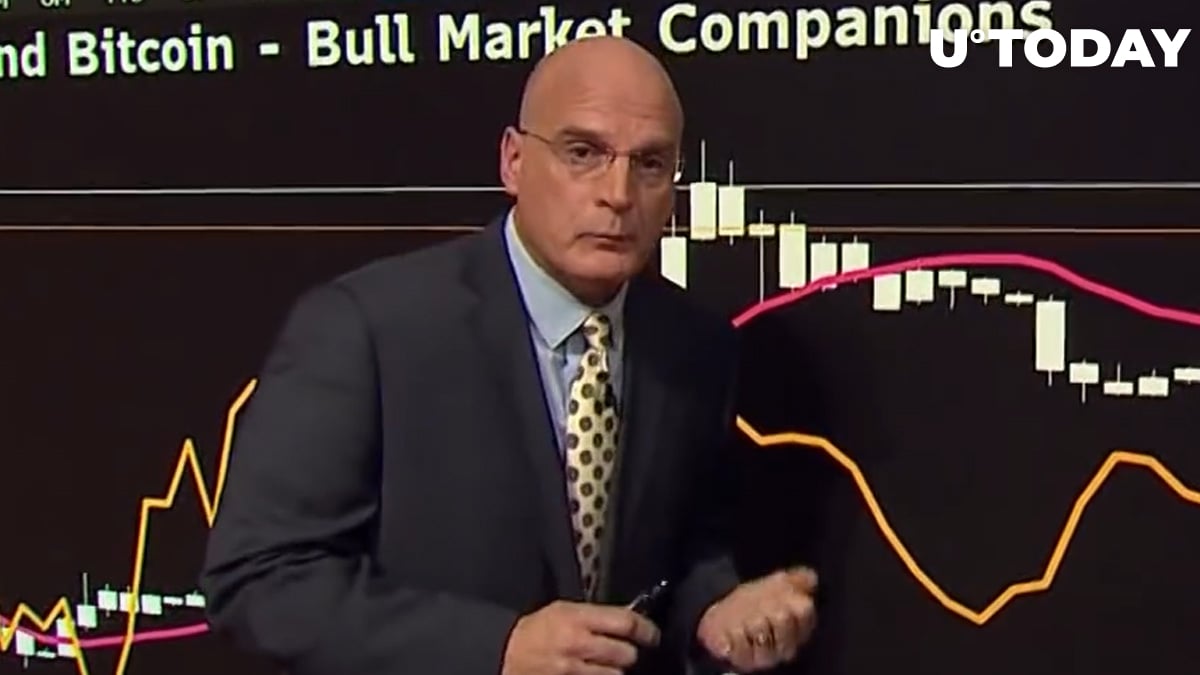 McGlone has taken to Twitter to share his take on Bitcoin and say that the trend is upward and the coin is going towards $100,000, rather than $20,000.

In his tweet, the Bloomberg’s expert on commodities stated that 2021 is showing many of the typical earmarks for Bitcoin’s strong advance.

He has referred to the drop in the direction of the $30,000 level as “a discount within a bull market”.

Among these factors, as per his tweet, are the ongoing increase in the demand for Bitcoin and its adoption. Both have accelerated after the halving back in May 2020 that happened soon after Black Thursday.

As reported by U.Today previously, in a recent Bloomberg report where Bitcoin and Ethereum were widely discussed, McGlone also stated that the flagship crypto is likely to resume growing to $100,000.

In his recent tweet, macro investor and cofounder of Gold Bullion International, Dan Tapiero, has stated that Bitcoin has never reached a high price level with volatility being as low as it is now.

The massive rise of the flagship digital currency and the DLT analogue of gold is still ahead, he believes.

He also reckons that US corporations are not going to adopt Bitcoin yet, despite all efforts of Michael Saylor, Bitcoin evangelist and CEO of MicroStrategy, the first listed company that began putting Bitcoin on its balance sheet.

US corps aren't macro or currency oriented. It would be great if they were to convert some of their balance sheet to btc but I just don't see them as early adopters.