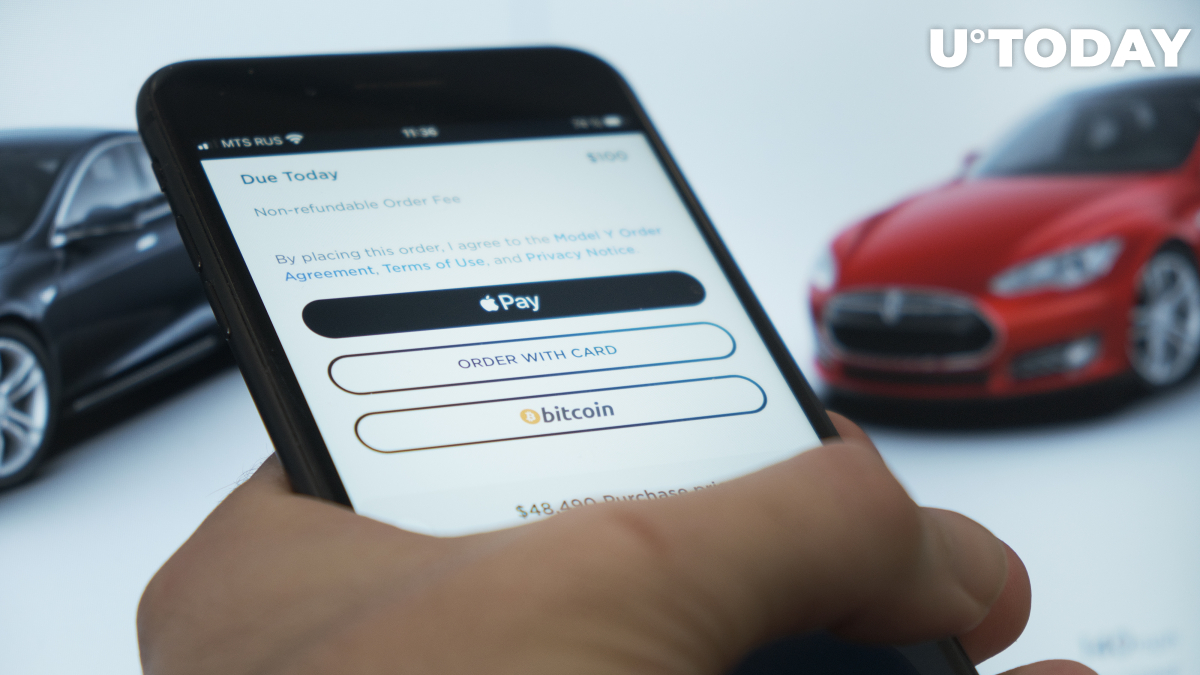 In addition, Musk denied pumping and dumping Bitcoin, describing the accusations recently made by Sygnia CEO Magda Wierzycka as “inaccurate.”

The centibillionaire has once again confirmed that Tesla only sold 10 percent of its holdings in late April in order to test the cryptocurrency’s liquidity without moving its price.

Tesla suspended Bitcoin payments due to the adverse environmental impact of mining on May 12, triggering a sharp market correction.

According to Ark Investments, over 70 percent of Bitcoin miners are already powered by renewable energy, but estimates can vary widely.