Bitcoin is Surging, Dr. Doom, Are You OK? - BTC Community 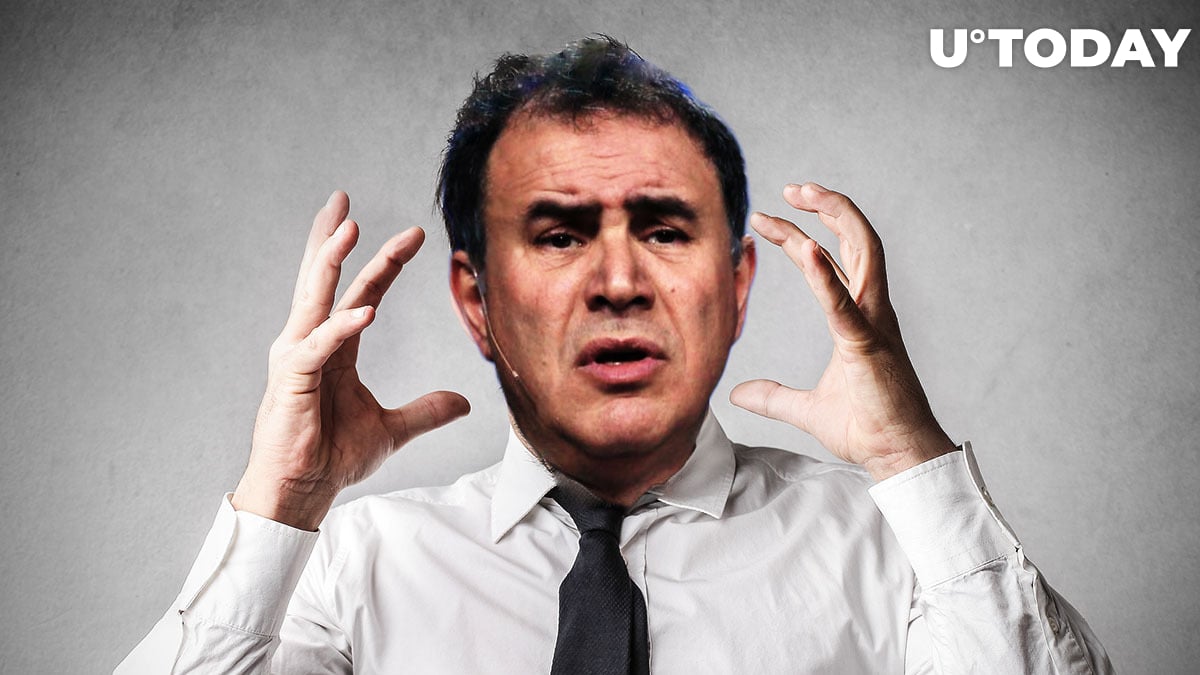 On March 9, before Bitcoin faced a historic collapse on Black Thursday, March 12, the prominent economist and Bitcoin skeptic Nouriel Roubini posted a tweet, claiming that Bitcoin cannot be considered a good hedge against very risky assets.

Known as Dr. Doom for predicting the financial crisis back in 2008-2009, he has not made any famous predictions concerning the current state of the global economy. Back in March, Roubini stated that Bitcoin falls harder than risky assets.

TronWallet’s Director of Communications and Marketing, Misha Lederman, has tagged Roubini in a recent tweet, asking him to discuss Bitcoin’s performance this year once again. Bitcoin surged above $9,000 earlier today and has actually been doing even better than gold this year.

.@Nouriel, care to speak of #bitcoin when it actually is outperforming all other assets YTD, or do you wanna continue to cherry-pick based on your bias against #btc? https://t.co/2jQFPMJx5W

The CEO of Pantera Capital, Dan Morehead, has tweeted some data suggesting that BTC has been outperforming all major traditional assets this year, including oil and gold.

Bitcoin was born in a financial crisis. It will come of age in this one. pic.twitter.com/Lw2Sn9RtR1

Misha Lederman is not the only person in the community who thought of Dr. Doom Roubini today, after seeing Bitcoin skyrocket.

.@nouriel is having a bad week

Someone check on @nouriel please pic.twitter.com/gXxbd5KvDe

The CEO of Euro Pacific Capital Peter Schiff is well-known to Bitcoiners for sharing Roubini’s attitude on BTC. On March 14, after Bitcoin managed to make a slight recovery from its epic 50-percent crash, Schiff stated that BTC was about to lose another fifty-percent.

He has now responded to BTC surging before anyone started reminding him of that tweet. He took to his Twitter page to say that Bitcoin has been surging purely because of speculators.

Some Bitcoiners, however, are also trying to turn Peter Schiff's attention to the Bitcoin price action.