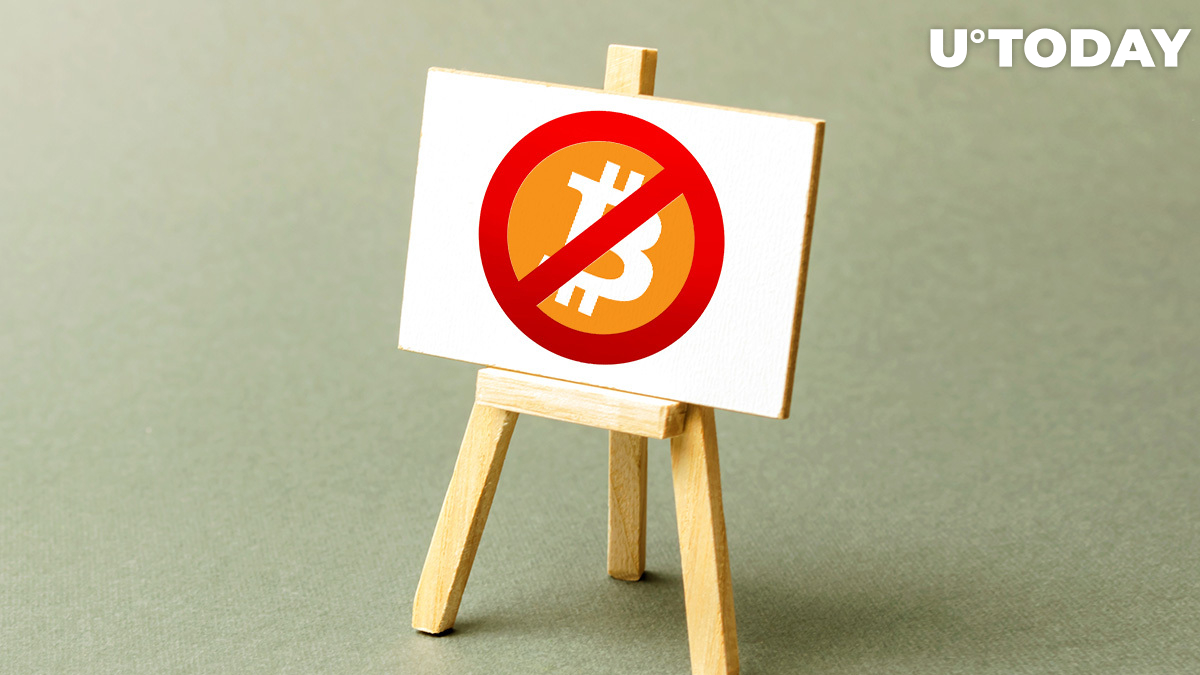 According to a tweet posted by Digital Currency Group CEO Barry Silbert, who participated in Goldman Sach’s recent client call, one of the largest American banks doesn’t recognize Bitcoin as a standalone asset class. This also applies to other cryptocurrencies.

"Cryptocurrencies Including Bitcoin Are Not an Asset Class"

In one of the slides, Goldman Sachs explains that crypto isn’t able to generate positive cash flow like bonds, does not dampen volatility, and does not provide diversification.

The bank’s analysts are also convinced that Bitcoin isn’t able to hedge its investors against inflation (contrary to what its proponents believe).

when we have to bail them out...should we rebrand them to Goldman Stacks or Goldman Sats? ? pic.twitter.com/0zNmisAOjK

The scheduling of the Bitcoin-related conference call by the New York-headquartered bank was perceived as a sign that it was changing its tune on Bitcoin.

After all, the call was announced just weeks after Paul Tudor Jones, one of the most famous investors in the world, allocated close to two percent of his portfolio to Bitcoin to hedge against weakening cash that he views as a ‘wasting asset.’

However, Goldman Sachs shattered this optimism by presenting Bitcoin in a negative light to its clients.

Apart from denying that Bitcoin is a separate asset class, Goldman Sachs also called attention to its illicit use cases such as Ponzi schemes, ransomware, money laundering, and darknet markets.

Particularly, the bank has put money into such major cryptocurrency firms as Circle and BitGo.

The bank was also rumored to launch its own Bitcoin trading desk in 2018, but numerous news reports were refuted by Goldman Sachs CEO David Solomon.

In the meantime, JPMorgan Chase, the number one bank in the U.S. whose CEO Jamie Dimon called Bitcoin ‘a fraud’ in 2017, recently added Coinbase and Gemini as its first crypto clients.