Bitcoin Fixes This: Former PayPal Exec Has His Bank Account Axed for No Reason

Alex Dovbnya
Even Roelof Botha, one of the most influential venture capitalists in Silicon Valley, can have his bank account frozen without explanation by banking overlords 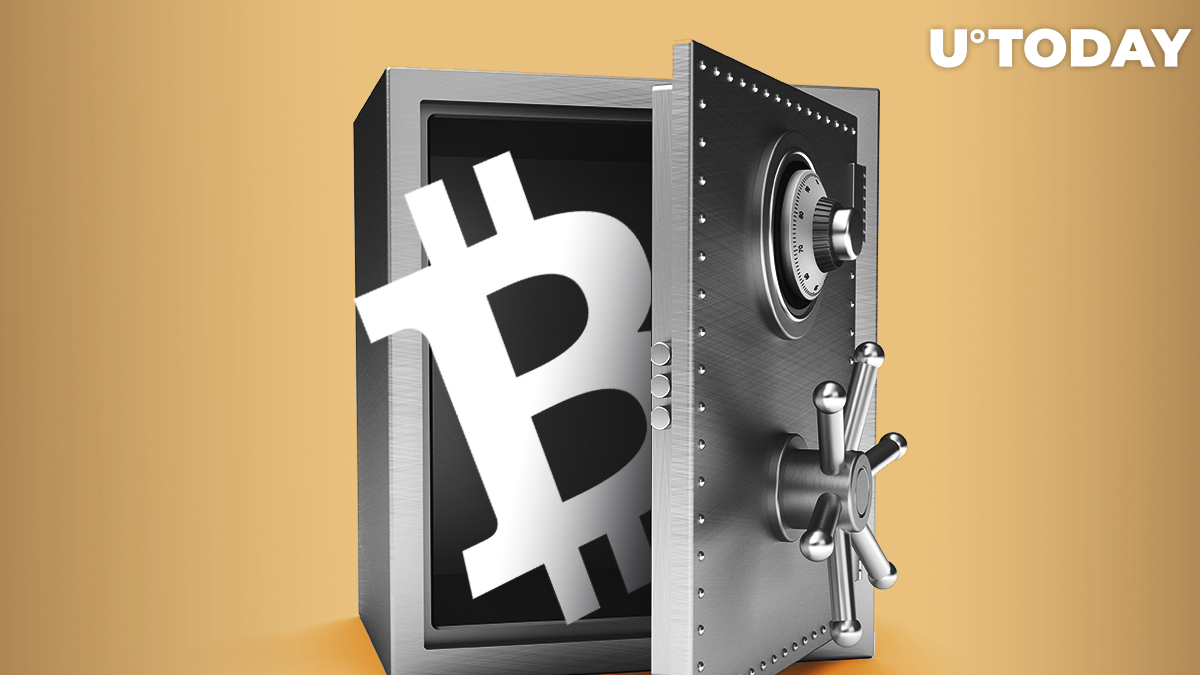 Venture capitalist Roelof Botha, the former chief financial officer of PayPal, took to Twitter to reveal that Bank of America suddenly decided to close his account without any explanation. Botha claims that he had been the customer of the aforementioned bank for 20 years.

After being a customer of @BankofAmerica for 20 years, I received this notice today that they decided to fire me as their customer! With absolutely no explanation.... pic.twitter.com/IJu3peiIWX

In its letter to Botha, BofA, the second-biggest US bank by assets, only mentioned that they had to cut him off after "a careful review of his banking relations."

Multiple prominent names within the crypto industry suggested that the only reason for the termination could be Botha buying Bitcoin. Particularly, TechCrunch co-founder Michael Arrington, who also happens to be a huge crypto proponent, says that this is his only guess.

Bank of America just fired one of the top five venture capitalists in Silicon Valley. My only guess is he bought bitcoin. https://t.co/yo3mnEt2AC

Did you buy any Bitcoin?

That was my first thought as well -- but while I've heard of banks unbanking companies for crypto, I've not heard of them unbanking *individuals* -- much less someone as high profile as @roelofbotha. This is new.

Banks, which see crypto as an existential threat, still have strained relationships with the new asset class.

Moving across the pond, British cycling merchant Scott Snaith had his personal and business bank accounts frozen after making a transaction on a peer-to-peer cryptocurrency exchange. As a result, he didn't have funds to pay his employees.

Back in August, British banking giant Barclays abruptly ended its partnership with Coinbase back in August 2019 after taking the crypto exchange under its wing in 2018.