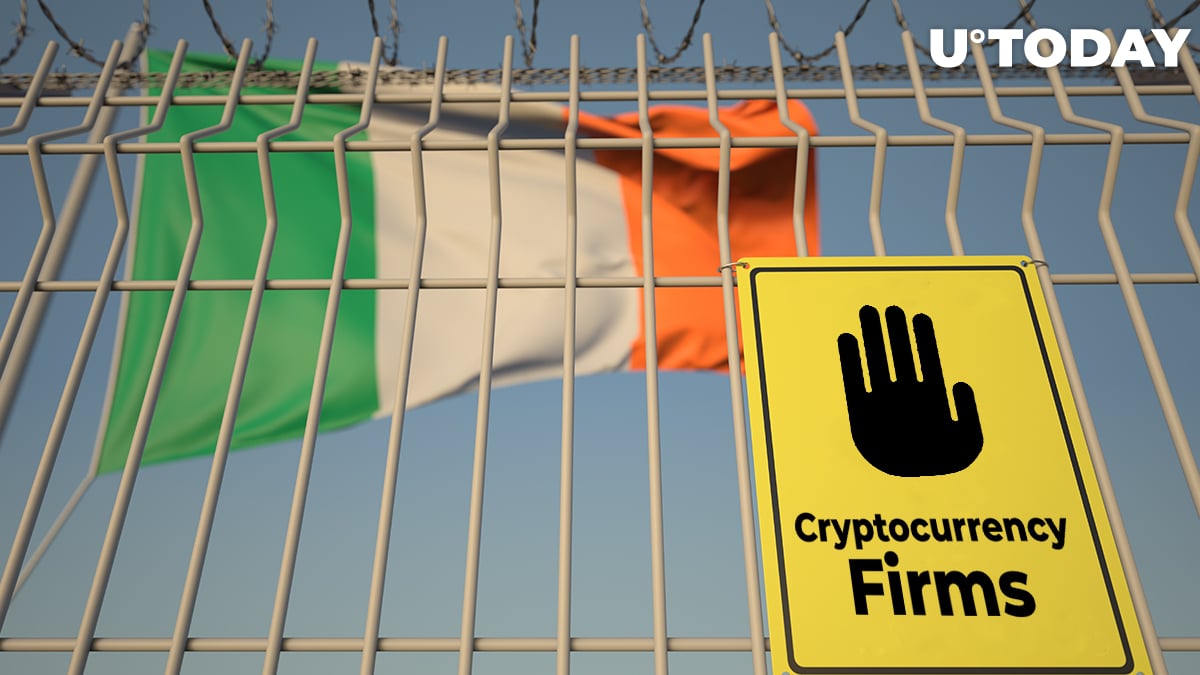 Ireland-based cryptocurrency firms are being denied banking services by local banks, according to The Irish Times.

As a result, they are forced to turn to foreign banking partners despite the country’s positive stance towards blockchain.

Bitcoin ATM provider Boinnex is among a slew of affected companies after it was cut off by ‘Big Four’ commercial bank AIB back in October.

Bryan Tierney, the founder of Boinnex, says that they now have to deal with ‘exorbitant’ fees’ that are charged by foreign banks:

We’ve been forced to get a banking partner abroad. A lot of companies in the space are in a similar situation. Some of these foreign banks charge exorbitant fees as they know they’re the only show in town.

Bitcove, another Irish crypto ATM company, has so far had no luck finding a local banking partner either.

The crux of the problem appears to be regulatory uncertainty around the novel asset class in Ireland.

Ireland's ruling Fine Gael party has so far failed to form a new government, which led to the delay.

AIB claims that it didn’t impose a blanket ban on all cryptocurrency industry players but it can prevent certain companies from opening an account if they don’t comply with AML regulations.