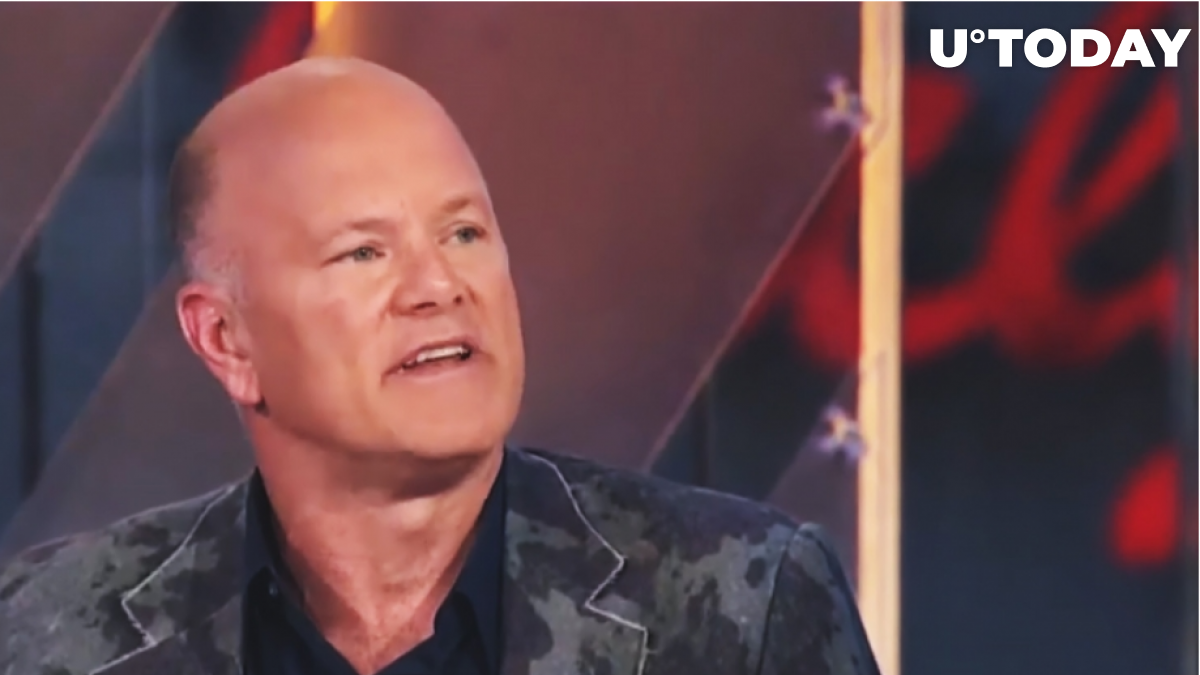 Mike Novogratz, the CEO of merchant bank Galaxy Digital, believes that the future is behind cryptocurrencies.

He tweeted this optimistic prediction in response to JPMorgan’s Bitcoin turnaround that extended a string of positive news about the world’s leading crypto.

The JPM announcement that they will provide banking services to Coinbase and Gemini is a big deal. Go $BTC. It is recognition that the future will include crypto currencies, digital assets, and blockchain based systems.

Jamie Dimon warms up to Bitcoin

On May 12, The Wall Street Journal reported that JPMorgan Chase had started offering its services to Coinbase and Gemini.

The two regulatory-friendly exchanges became the first crypto clients of the biggest U.S. bank whose CEO Jamie Dimon had some harsh words to tell about Bitcoin in the past.

Back in 2017, Dimon called Bitcoin ‘a fraud’ and threatened to fire any JPMorgan traders who would dare to touch it.

Fast-forward to 2020, his bank has taken the two major cryptocurrency exchanges under its wing.

Bitcoin is no longer ignored

ARKInvest’s cryptocurrency analyst Yassine Elmandjra says that banks are naturally hesitant to ‘add credibility’ to Bitcoin since it opposes them ideologically. However, they don’t have much a choice anymore:

But ultimately, the market decides. It's becoming clear that Bitcoin can no longer be ignored.

Back in 2018, Goldman Sachs, another major U.S. bank, was rumored to open a Bitcoin trading desk, but these rumors were refuted by its CEO David Solomon.

Meanwhile, JPMorgan Citi rushed to create their own dollar-pegged cryptocurrencies. The latter has already abandoned the plan.