Bitcoin, Gold and Post-Pandemic Economy – What Goldman Sachs Client Call Today Is About

Yuri Molchan
Today, on May 27, the banking giant Goldman Sachs intends to conduct a conference call with its customers and will talk on Bitcoin, gold and inflation 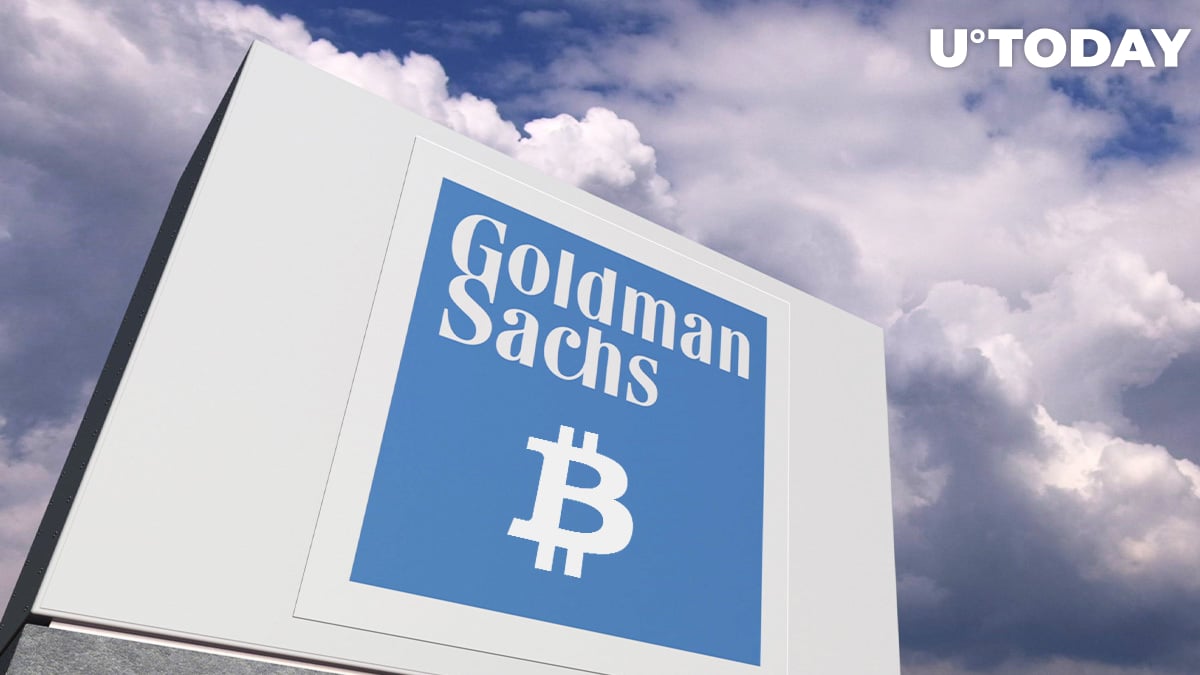 The Blockfyre founder Jonathan Habicht has shared some data on his Twitter page saying that today, on May 27, the banking behemoth Goldman Sachs is conducting a conference call with its investor customers. The tweet, however, was later removed. Still, the data about the upcoming call was shared by the prominent trader Scott Melker.

In it, top executives of the banking behemoth will ‘enlighten’ its institutional clients on the outlook for the US economy after the current pandemic-driven crisis and the role of gold and Bitcoin for investors in this regard.

The data regarding the upcoming conference call has also been confirmed by Forbes.

Goldman Sachs to talk Bitcoin to its customers

Forbes reports that the conference call planned by Goldman Sachs for today, May 27, is going to cover such topics as the outlook for the US economy for the after the pandemic period and how the expected inflation will be dealt with.

But, most importantly for the crypto community, Goldman Sachs top executives will be discussing gold and Bitcoin with their investor clients. The latter has been something similar to the plague for the banking giant over the past few years.

However, now the institution seems to finally be taking ‘digital gold’ into consideration. The event is scheduled for 10.30 a.m. EST.

Prominent trader Scott Melker has tweeted that he will also take part in the call and will share the main points of the discussion on his Twitter page later on.

Goldman Sachs is hosting a client call today at 10:30 AM EST discussing inflation, gold and bitcoin. There’s a lot of conjecture floating around as to the content.
I will be on the call and will let you know what they actually say. pic.twitter.com/VJkxaPpUzB

Wall Street and banks have been showing their growing interest in Bitcoin recently.

As U.Today reported earlier, Grayscale, a major Wall Street crypto investment fund, holds around 1.7 percent of all circulating Bitcoin. In 2020, it has been actively picking up newly minted BTC.

Recently, the JP Morgan banking giant has allowed cryptocurrency trading platforms to open accounts with them. However, in the past, its CEO Jamie Dimon has called Bitcoin a bubble many times.

More good news for crypto is that the other day, the central bank of India (the RBI) officially confirmed that they have lifted the ban on crypto startups.

Now, local banks are allowed to support crypto startups by providing bank accounts to them.