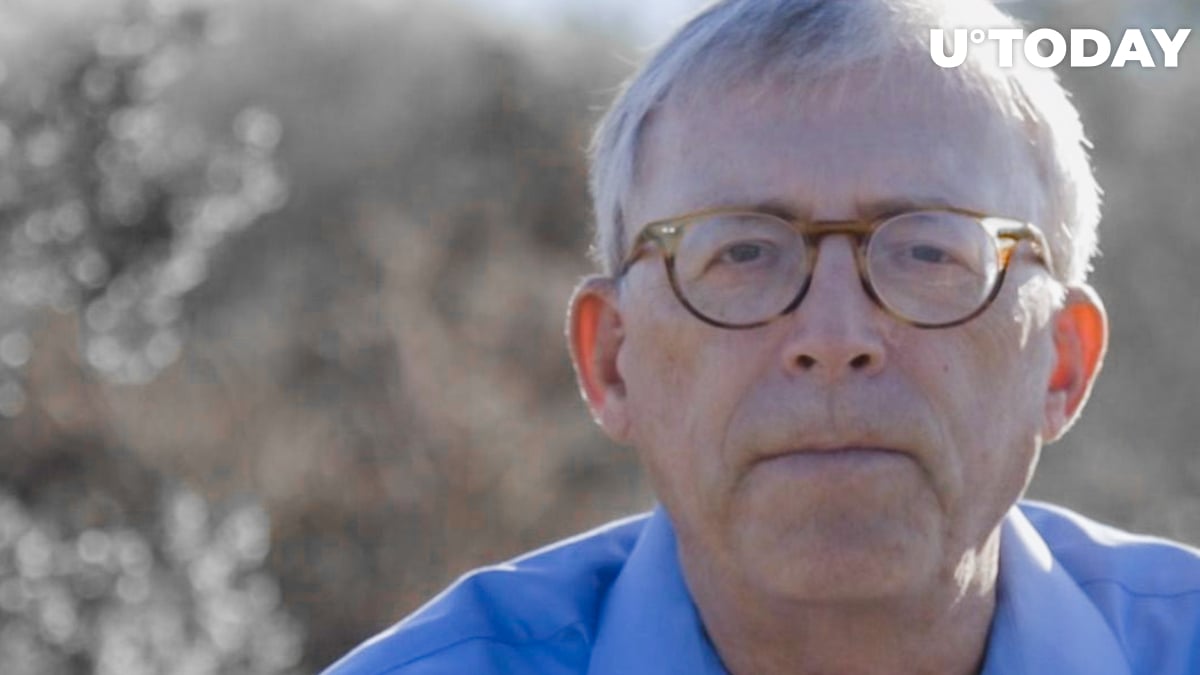 In a recent tweet, prominent trader Peter Brandt claims that Bitcoin, the flagship cryptocurrency, is in the process of forming a rising wedge pattern.

The ominous warning comes as the top coin is struggling to gain footing above the $24,000 level after recording its best month of the year in July. It is trading at $23,926 on the Bitstamp exchange at press time.

The rising wedge is a bearish chart pattern that tends to occur during downtrends.

The pattern, which resembles a bear flag, is formed when two trendlines converge once the trading range narrows after a series of higher lows and higher highs.

Related
Dogecoin Price: Trend Reversal May Be "Imminent"
It is worth noting that the rising wedge formation is generally treated as a bearish indicator that appears on the cusp of a potential price breakdown.

There are, however, some caveats. As Brandt points out, the majority of emerging trading patterns end up forming something else. Hence, there’s no guarantee that the rising wedge pattern will be completed.

In a separate tweet, Brandt claims that Bitcoin is a religion, taking a dig at the cultish community behind the largest cryptocurrency.

As reported by U.Today, the veteran chartist recently noted that the Shiba Inu cryptocurrency had completed a head-and-shoulders pattern. He believes that the second-largest meme coin is currently in a bullish trend.
#Peter Brandt #Bitcoin Price Prediction