Yuri Molchan
Bitcoin has reached another all-time high in the past two months, now stepping over $44,500 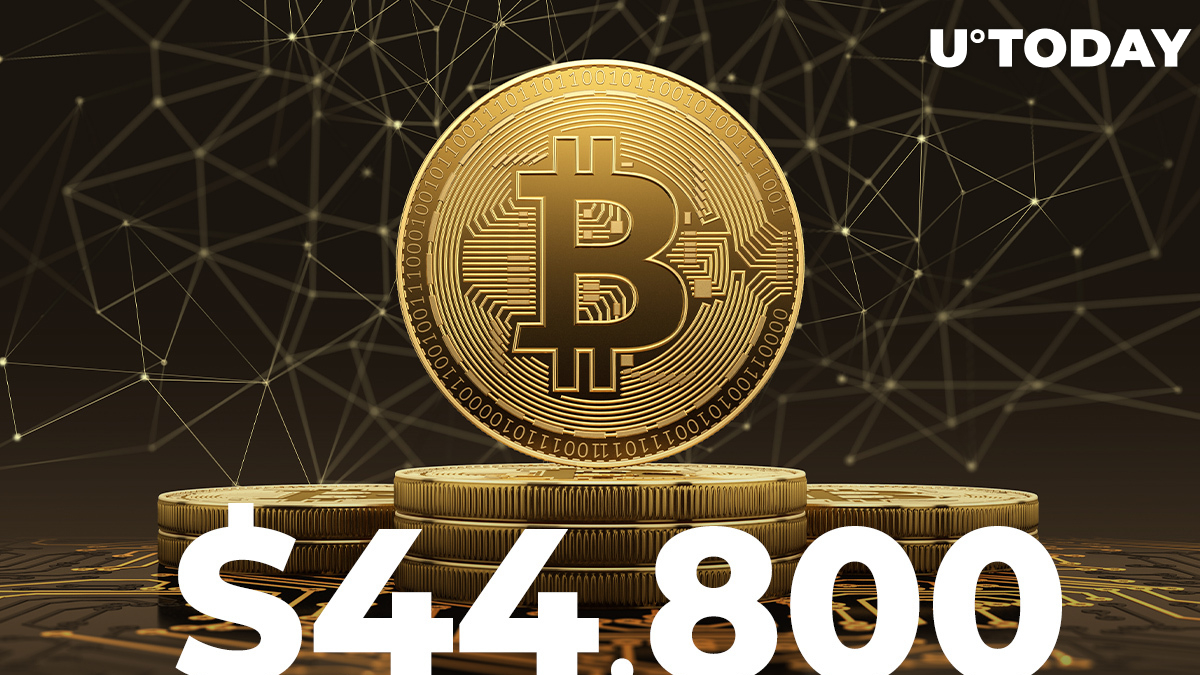 As Tesla has announced the acquisition of $1.5 billion worth of Bitcoin, the flagship cryptocurrency skyrocketed to a new all-time high of $44,800.

Less than an hour before that, the word was spread that e-car manufacturing Tesla behemoth had purchased a mammoth $1.5 billion worth of Bitcoin to add it to its balance sheet.

The company has also announced that, in the near future, it intends to start accepting cryptocurrencies as a means of exchange for its products.

Earlier in February, Elon Musk admitted to turning into a Bitcoin supporter and stated that the major cryptocurrency is in for mainstream adoption by corporations.

He even tagged Bitcoin in his Twitter bio but then removed it and recently returned to shilling his favorite DOGE on his Twitter page.