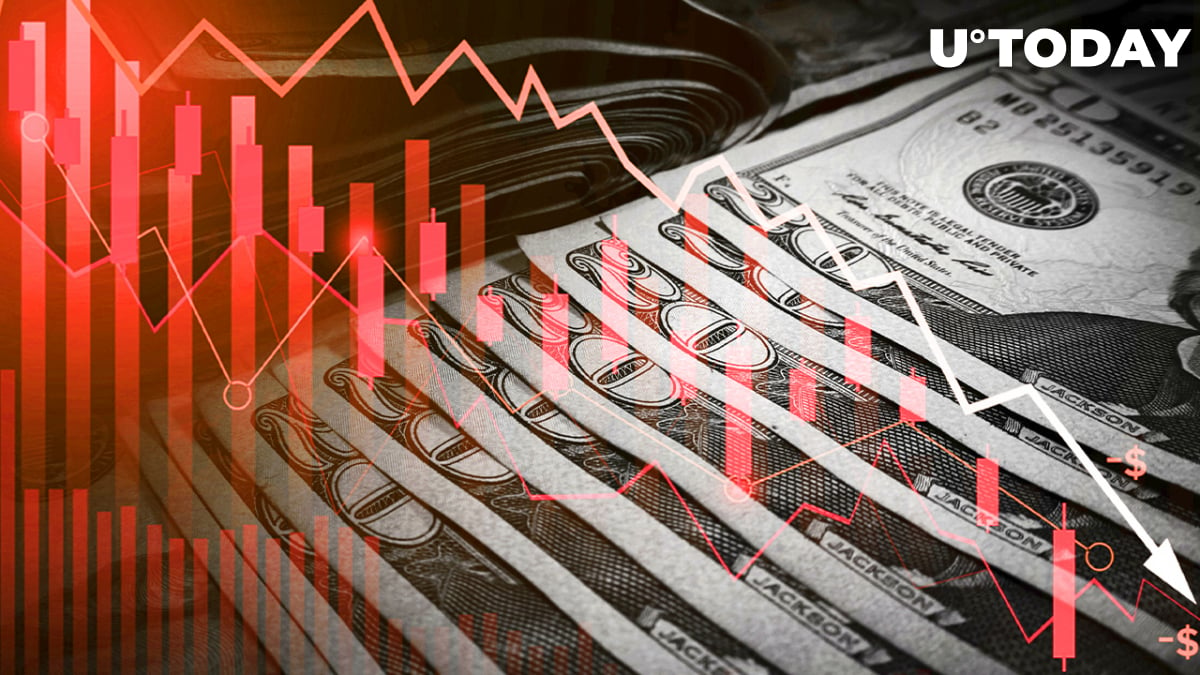 According to data provided by Glassnode, cryptocurrency exchange reserves are being actively drained by traders and investors amid corrections on both financial and digital assets markets.

As the Balances on Exchange metric suggests, the Bitcoin balance on exchanges has reached 2.55 million, which indicates that the majority of traders on the markets are leaving exchanges and preferring long-term holding in cold or hot wallets.

The same dynamic is applicable for altcoins like Ethereum, which also faces a balance deficit on centralized exchanges. In the case of Ether, a large number of investors prefer using an alternative to holding: staking. Previously, the volume of invested funds in ETH 2.0 staking contracts reached another all-time high.

What do low exchange balances mean?

Usually, every bullrun on the crypto market is followed by decreased exchange balances as the majority of traders are following the trend and not selling their assets. Larger private and institutional investors tend to use exchanges only for buying but for storing assets, which creates the balance deficit that we see now.

While there is no way to unequivocally tell the real reason behind the continuing drainage of exchange balances, it is most likely tied to the fact that the majority of the market still remains in profit; hence, people are not seeing a reason to sell their assets despite a major correction.

At press time, Bitcoin is trading at $37,100 following the seven-day rally that put the first cryptocurrency back above $38,000.