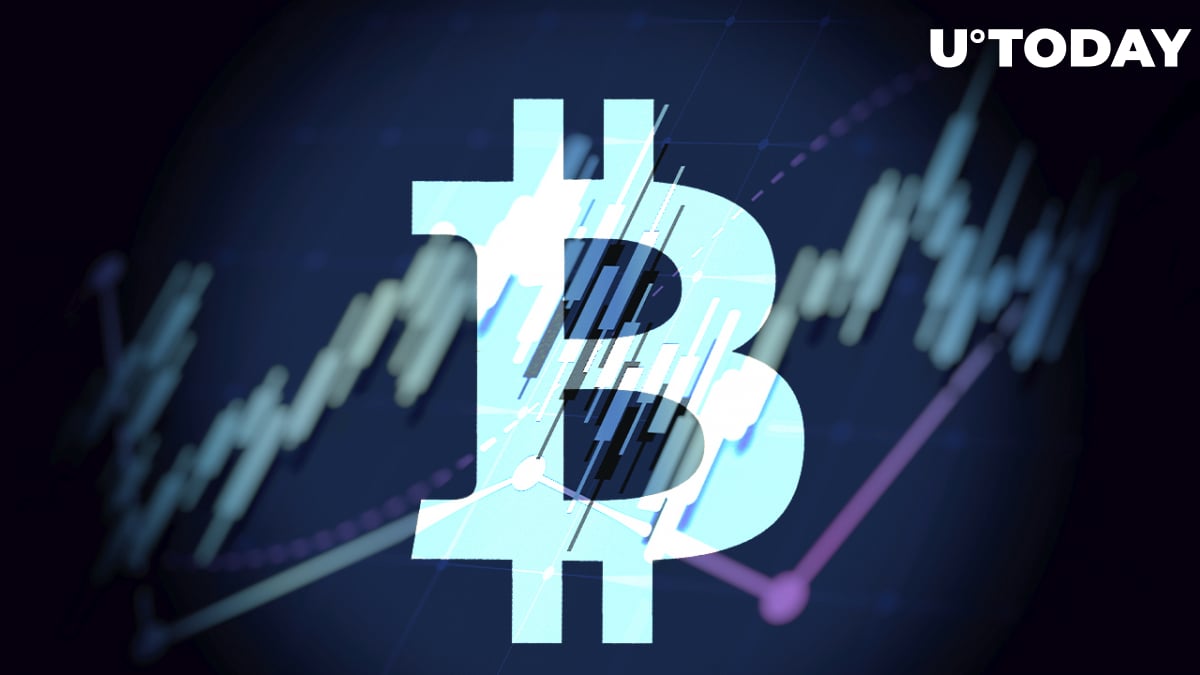 El Salvadoran president Nayib Bukele is going all bullish on Bitcoin despite a recent lull in price action. At the time of publication, Bitcoin was trading at $37,227, down 1.96% in the last 24 hours. At present prices, Bitcoin is down 45.89% from all-time highs of $69,000.

There are more than 50 million millionaires in the world.

But there will ever be only 21 million #Bitcoin

No enough for even half of them.

A gigantic price increase is just a matter of time.

Nayib Bukele, in his latest Twitter feed, says a gigantic price increase for Bitcoin is just a matter of time owing to its capped supply of 21 million. He explains that the 21 million Bitcoin supply will not be enough for even half of the more than 50 million millionaires in the world. This seems to imply that demand might exceed supply, thus pushing up prices.

At the start of the year, El Salvador's President, Nayib Bukele, issued some Bitcoin-related predictions on Twitter. Bukele anticipates that at least two other countries will follow El Salvador's lead and make BTC legal tender while predicting a $100,000 price for the top asset.

Amid the latest price declines in January, El Salvador recently added 410 Bitcoin for $15 million to its stash of at least 1,801 BTC—valued at about $67 million at the current exchange rate.

El Salvador became the first country to recognize Bitcoin as a legal tender in September 2021, introducing Bitcoin ATMs and requiring companies to accept the cryptocurrency. El Salvador's adoption of Bitcoin as legal cash sparked significant condemnation, even though it made Bukele a crypto hero.

As earlier reported by U.Today, Nobel Prize laureate Nouriel Roubini doubled down on his criticism of El Salvador President Nayib Bukele, claiming that the latter deserves to be impeached for "bankrupting" the country with his Bitcoin gambit.