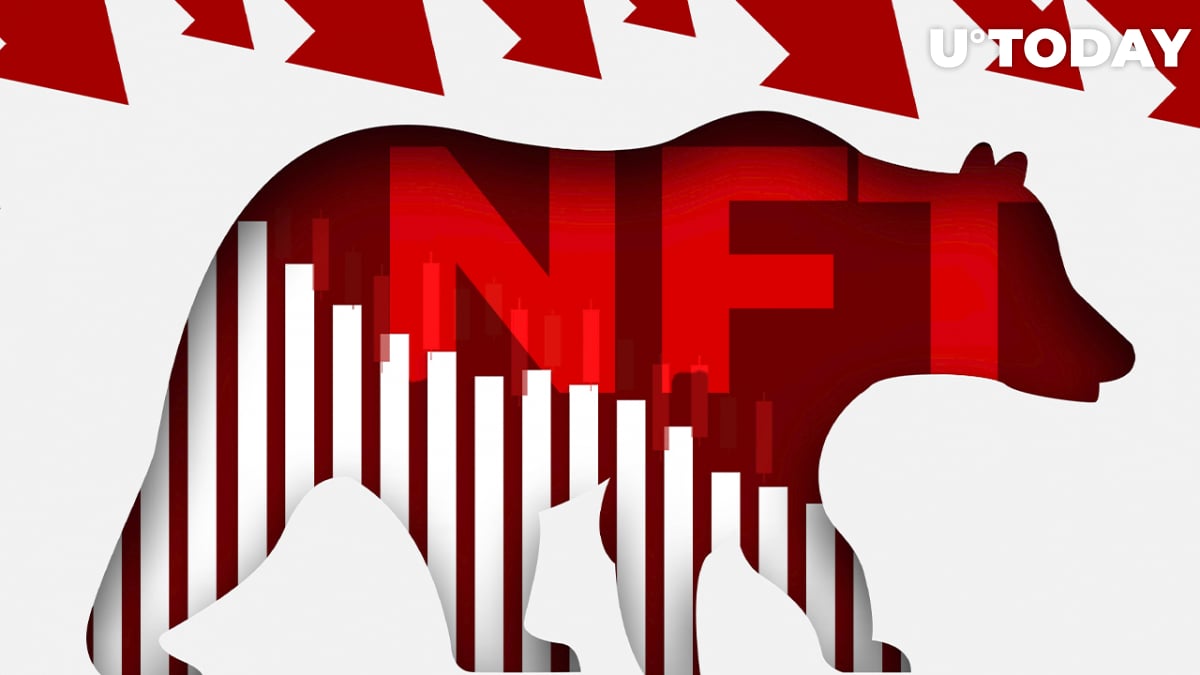 While Bitcoin, Ethereum and other cryptocurrencies bleed, the NFT industry is blossoming—but it may be worrying

The former leader of cryptocurrency-related investment fund Ark Invest has shared his view of the current conditions of the cryptocurrency and NFT markets that both had been showing opposite results from each other.

According to the analyst, the rapid and unexpected spike of the NFT industry could act as a sign of an incoming long-term bear market as non-fungible tokens represent the illiquid and high-risk type of asset in the analogy with Ethereum-based ICO tokens back in 2017.

NFT volumes & prices in Jan 2022 have been strong. Many say this shows how everything in crypto may not crash simultaneously again.

One could also say #NFTs are at the furthest end of risk, the most illiquid, and so the last to pump with the euphoric gasps of a dying bull. pic.twitter.com/9jW27gwG9s

As the analyst suggests, assets similar to NFTs tend to pump at the end of each bullish cycle. He also remembers the bull cycle of 2013 when the classic Litecoin cryptocurrency received strong buying volume despite Bitcoin's rapid drop in value.

In addition to NFTs, Burniske noted alternative Layer 1 chains that entered the spotlight after Ethereum peaked at the beginning of December. This theory is, in fact, confirmed by the price action on the market as alternative chains continued their growth while Ethereum entered the correction phase.

According to the price action of both liquid and illiquid assets in the latest stages of bull trends on the cryptocurrency market, Burniske's theory could, in fact, find confirmation. Back in 2017, alternative cryptocurrencies and tokens indeed received a sudden boost in their value while larger coins remained in a correction.

The fact that speaks against this theory was the summer-September period, when the price of the largest cryptocurrency plunged to $24,000 while the NFT industry was blossoming, which in the end resulted in a swift market recovery.

Despite the most recent correction on the crypto market, the majority of assets on it are still trading at a substantial premium.