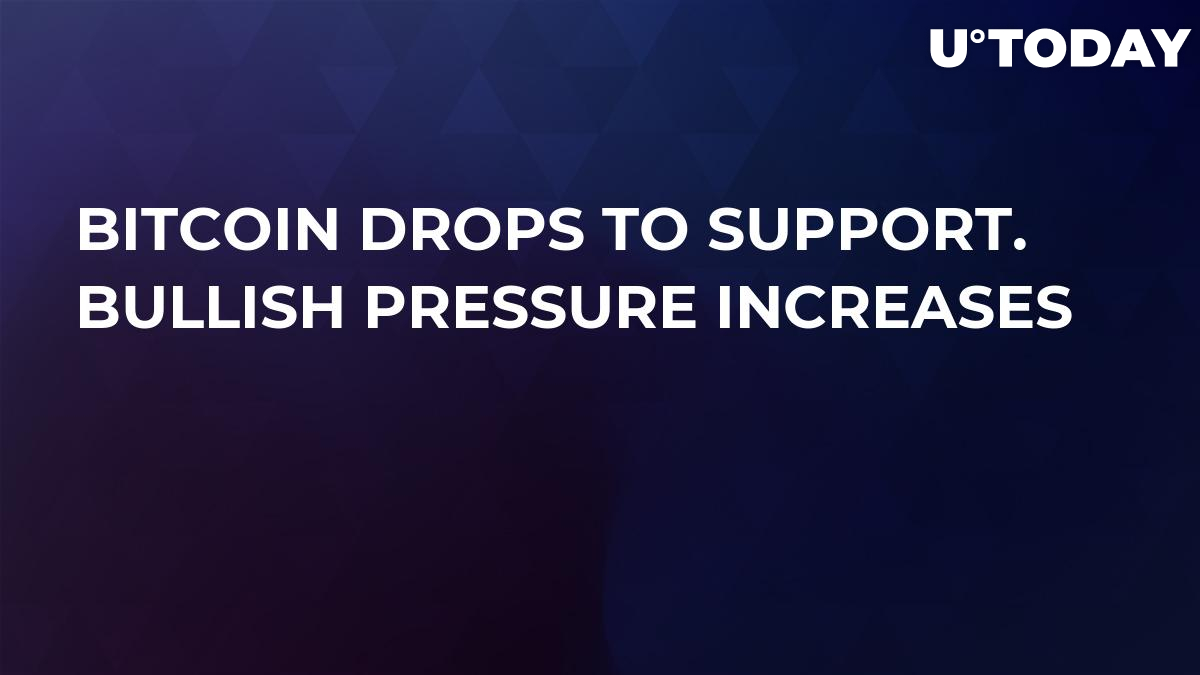 On Sunday, Nov. 11, the Government of Singapore announced a major blockchain breakthrough as it successfully deployed a Delivery versus Payment (DvP) mechanism. This is an automated way to perform rapid settlements of tokenized assets between Singapore’s Government and the Singapore Stock Exchange (SGX).

Sopnendu Mohanty, who is fintech chief at the Monetary Authority of Singapore, iterated:

“This project has demonstrated the value of blockchain technology and the benefits it can bring to the financial industry in the short to medium term.”

While this particular development is not directly tied to one cryptocurrency, it solidifies the status of blockchain technology and marks one step closer towards mass adoption. The effect is most likely long-term and will be felt most by the world’s leading cryptocurrency, Bitcoin. Bitcoin dominance remains steady at nearly 52% and a clear sign the market is ready to move higher once a catalyst emerges. 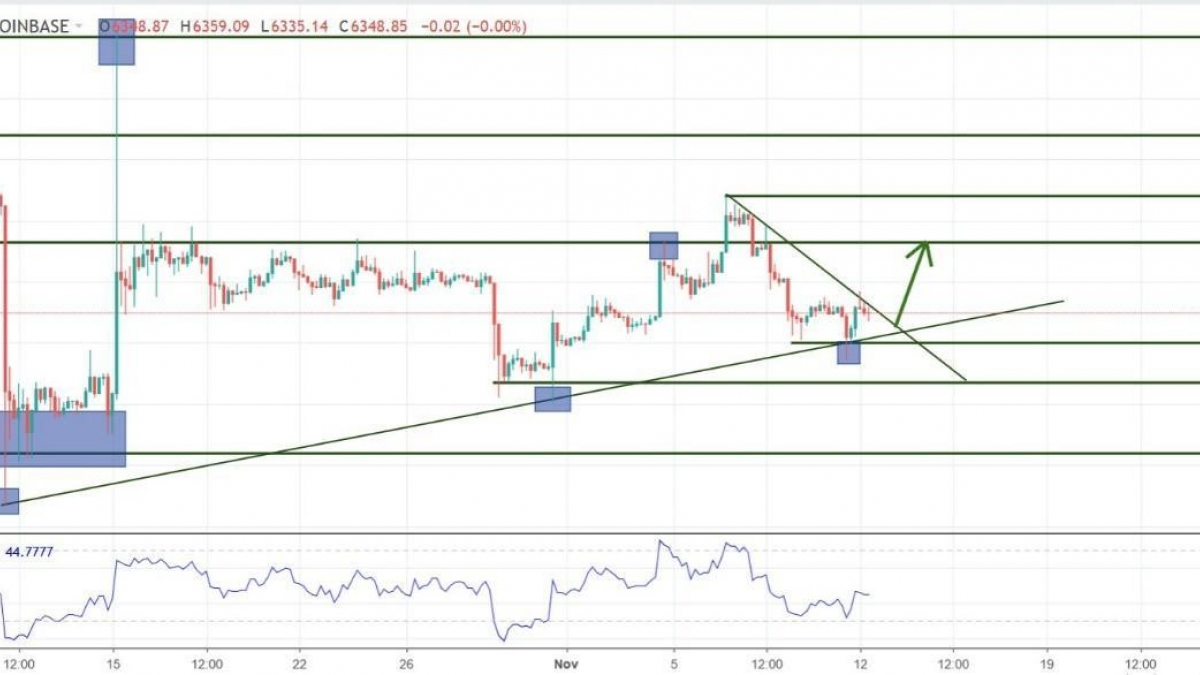 BTC/USD was stagnant over the last 7-day period, posting a negligible change of only -0.69%. It has been lingering close to support without clear direction, especially during the last couple of days, and may continue to do so in the near-term.

It must be noted that the pair has touched a long-term bullish trend line and has shown rejection at 6300 horizontal support (which coincides with the trend line). This price action formed a higher low, which is usually a pattern that predicts a bounce higher from the current location. Of course, technical analysis is not an exact science, and this movement doesn’t indicate 100% that higher prices will follow. However, as long as the trend line and 6300 support remain intact, our bias is bullish.

Most likely scenario: break of immediate resistance and move towards 6465

Alternate scenario: continuation of the current choppy movement, with a possible break of 6300