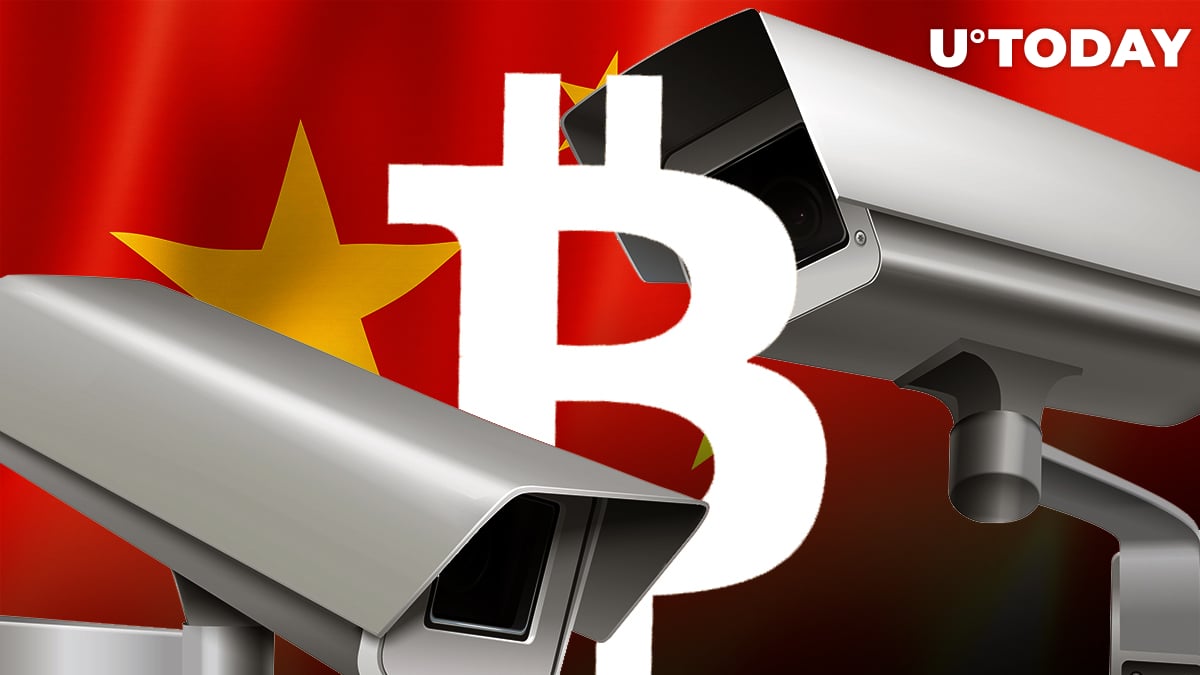 Morgan Creek Digital’s co-founder and a crypto podcaster Anthony Pompliano has expressed his attitude towards the recent blockchain boom in China on his Twitter page.

It is not blockchain China is after

In his recent tweet, Pomp states that it is not blockchain this country is after, it is automation. Blockchain, he says can power global automation. And since China is already the leader in AI and 5G Internet, this seems logical.

A blockchain is just the accounting system that empowers a fully automated world.

Automation is a natural extension.

Pompliano has also recently expressed a view that Bitcoin can help the US fight Chinese surveillance. He did not specify, what he meant, though. This tweet was taken with a great deal of doubt from his followers.

Some of them pointed out that the majority of Bitcoin miners are based in China itself.

Recently, U.Today reported that China has reversed on its earlier intention to ban cryptocurrency mining and has taken it off the list of industries to be eliminated.

However, today’s news that Bitcoin has got to the front page of a major state-run Chinese newspaper Xinhua, seems to have grabbed ‘Pomp’s attention and perhaps will change his opinion on China and its attitude towards Bitcoin.

China is literally running front page stories about Bitcoin in their largest newspapers.

Things are about to get very, very interesting... https://t.co/gUGNhqQ5XG

Anthony Pompliano is famous on Crypto Twitter and runs his podcast, where, among other people from the crypto sphere, Ripple’s CEO Brad Garlinghouse took part recently.

Besides, crypto enthusiasts seem to often bump into Pomp either in airports or at crypto events.

One of such people is the notorious guy from the XRP community - @Crypto_Bitlord.

Had the opportunity to meet up with @APompliano for a quick drink and $BTC chat in Vegas!

This person is known on Twitter for his severe critics of the current Ripple’s policy regarding regular releases of XRP from escrow. He was the one who threatened to conduct a Ripple hard fork to put an end to these ‘XRP dumps’, believing that they prevent the coin’s price from surging.

Although, Brad Garlinghouse not long ago stated on Twitter that the company is using XRP to improve the liquidity of the asset and that nobody can manipulate the price of XRP, not even Ripple.