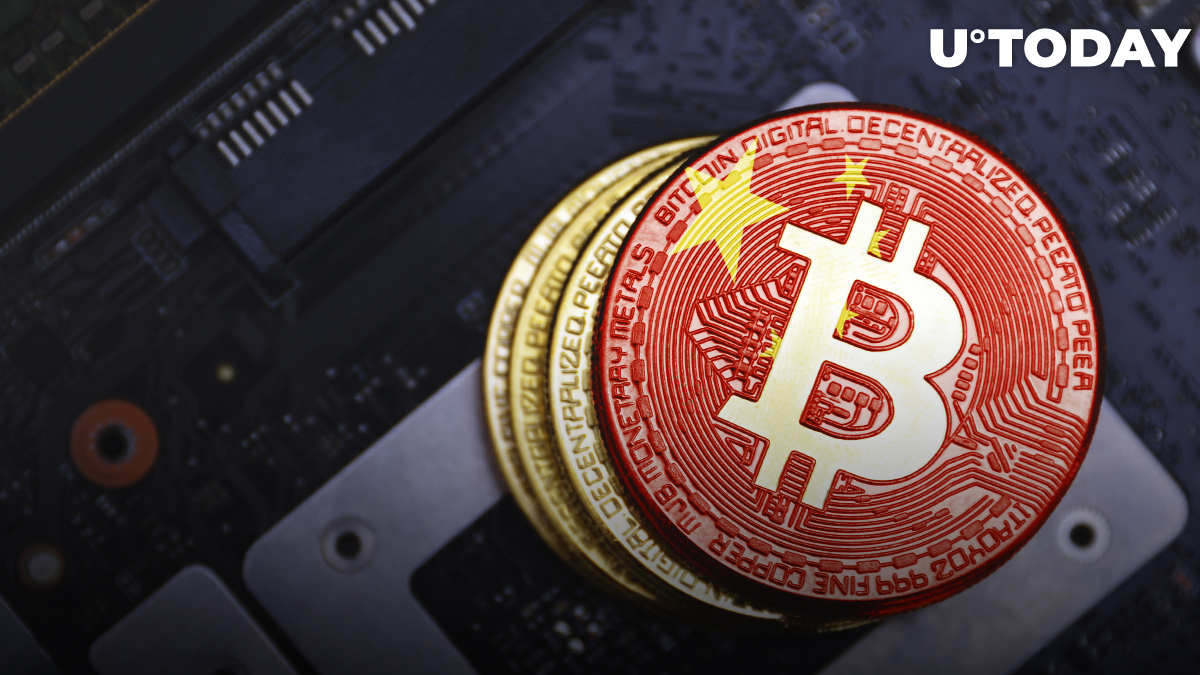 Bitcoin mining has disappeared from the finalized version of the list of industrial activities that China's central state planner wants to eliminate.


Related
Bitcoin Will Suffer If ‘China Coin’ Gets Backed by Gold – Peter Schiff Responds to Max Keiser
Bitcoin has been banned in China since 2017, but local miners still control more than 70 percent of its hash rate, which creates a huge contradiction when it comes to the country's stance on crypto.

The National Development and Reform Commission released a draft list that featured 450 wasteful and hazardous activities that were supposed to be restricted or completely eliminated in April. The NDRC recommended local governments to ban cryptocurrency mining since it wastes resources and harms the environment.

Back in August, regulators in Inner Mongolia, an autonomous Chinese region that represents one of the largest mining bases in the world, decided to put the breaks on crypto mining, which was considered to be a precursor of what to expect from authorities in the mainland China.

However, after months of seeking public opinions, the NDRC finally published the revised version of the draft, and it now becomes clear that the country doesn't plan to phase out crypto mining anytime soon.


Related
EOS Remains in First Place on China's Updated Crypto Rankings. What About Tron, Ethereum and Other Coins?
On Oct. 25, President Xi Jinping officially voiced his support for blockchain, which caused a major Bitcoin price rally. The People's Daily, the mouthpiece of the Communist Party, called the technology "a breaking point" after the endorsement.

On top of that, The People's Bank of China plans to issue its own cryptocurrency called "DCEP", thus becoming the first central bank to do so.  As reported by U.Today, crypto influencer Max Keiser revealed that the so-called "China coin" could be pegged to gold.