Ripple-Powered MoneyTap to Be Integrated by Major Japanese Bank 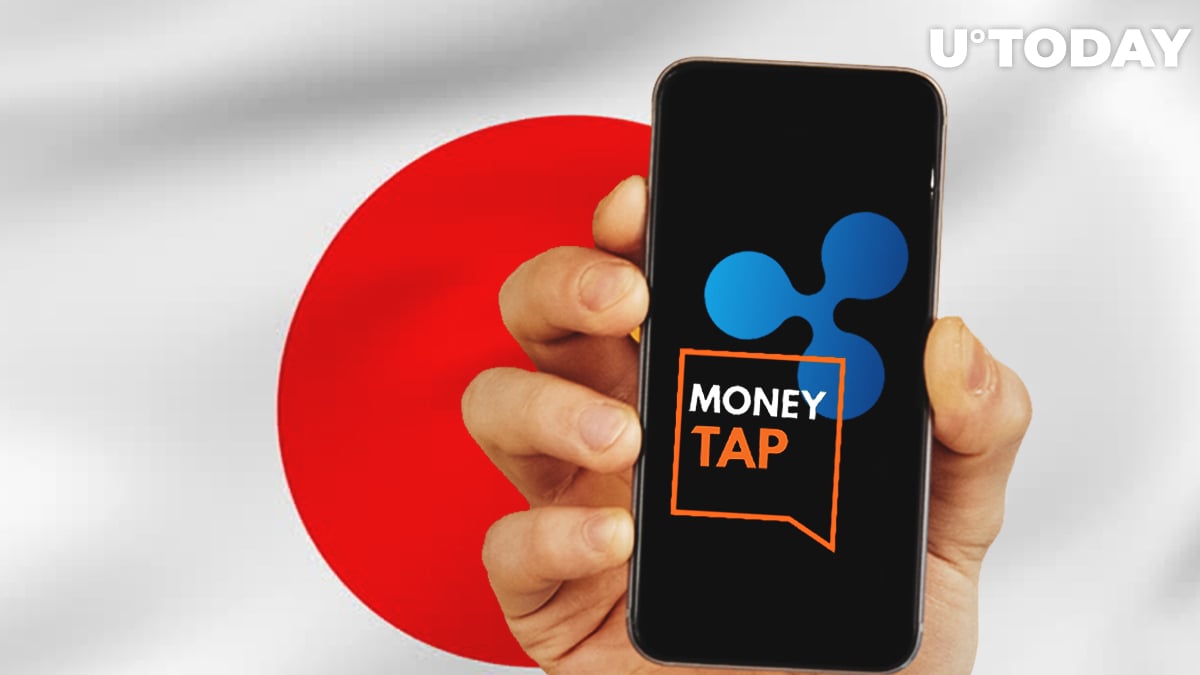 As reported by The Japan Times, SBI will become the bank's top shareholder after acquiring an 18 percent equity stake. Fukushima Bank has been struggling to find a path to profitability, but the recent deal could make a difference.

Overall, 45 out of 105 regional banks in Japan remain unprofitable for the second year in a row due to the country's monetary policy. The Bank of Japan has been pushing quantitative easing for the past six years in order to boost spending, but it puts a lot of pressure on banks that keep struggling with earnings.

MoneyTap as a solution

The MoneyTap app was launched by the Japan Bank Consortium back in March 2018. The app allows its users to make bank-to-bank transfers with the help of telephone numbers or QR codes.

As reported by U.Today, SBI Ripple's MoneyTap onboarded four more regional banks, including Awa and Kita-Nippon, at the beginning of September, which brought the total number o financial institutions using the application to 29.

Thus, Money Tap continues to swell with additional partners after Resona, the fifth largest Japanese financial institution, abandoned the app back in April.