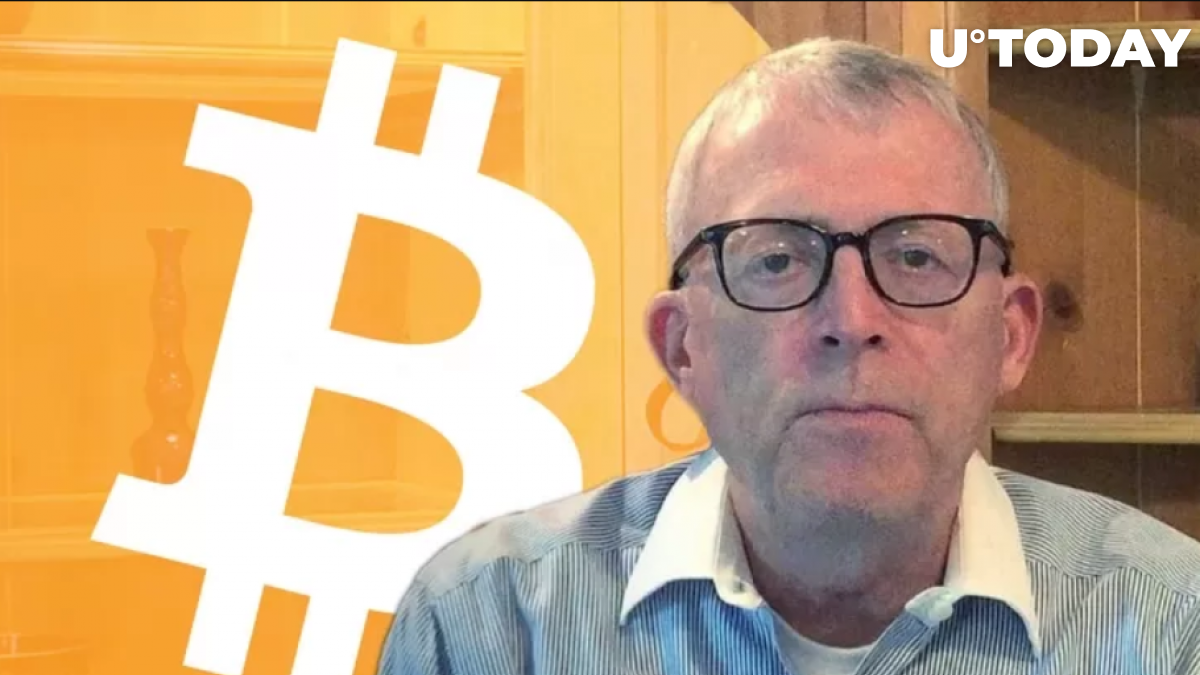 According to longtime trader Peter Brandt, Bitcoin (BTC) is still in a bear market territory despite the fact that its price rallied more than 95 percent in 2019 and started this year on a high note.

I am constructive on BTC, but let's look at facts

After surging to nearly $20,000, the price of Bitcoin crashed by nearly 28 percent in a span of one week at the end of 2017. After a short-term recovery in January, the leading cryptocurrency continued spiraling downwards and reached the ultimate bottom at the $3,100 level in December 2018.

After a strong start in January, Bitcoin's worst February performance since 2014 once again leaves it at a crossroads.

As reported by U.Today, Brandt recently tweeted a head-and-shoulders pattern that could lead to more downside pressure.

If the crypto king were to drop below its December 2018 bottom, the trader predicted that it could the end of its story even though it is still in a massive decade-long bull trend.

With the halving around the corner, many expect BTC to make its next major macro move.