Bitcoin (BTC) Is Once Again Overvalued (and It's a Good Thing)

Alex Dovbnya
One of Bitcoin’s key metrics suggests that Bitcoin is overvalued, which means that the bottom might be already in 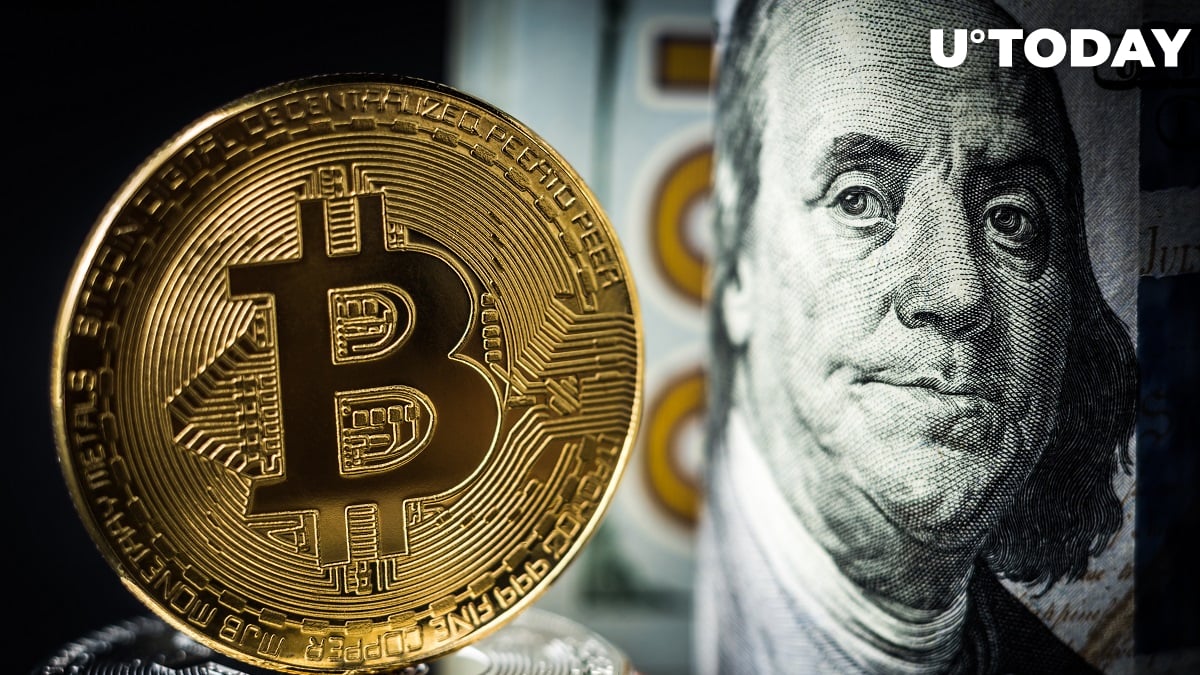 Bitcoin is no longer trading at a discounted price, according to the popular metric that helps to identify whether the top cryptocurrency is underpriced or overpriced.

1/ Interesting to see that after a brief dip below, market value has now spiked back above realised value.

This means that on average, the current market value of bitcoins are now greater than the cost basis paid for them... pic.twitter.com/jef6RFW4gv

It could be a sign that BTC has already bottomed out earlier this month.

As reported by U.Today, Bitcoin’s market value dropped below its realized value earlier this March. Hence, MVRV Z-score dipped below 0, which appears to be a rare occasion.

This was preceded by the collapse of the whole crypto market on March 12 when BTC nose-dived 38 percent in a single day (its third-biggest daily drop on record).

The good news is that the Z-score also was negative when BTC was bottoming out in January 2015 and December 2018. If history is any guide, the flagship cryptocurrency might not revisit its 2020 low again.

Back in January, when BTC was trading just above $8,000, JPMorgan calculated that BTC’s was still trading well above its intrinsic value. It mainly hinges on the coin’s hashrate (the metric that measures the processing power of the entire network).

With both Bitcoin’s difficulty and hashrate taking a massive hit due to the exodus of miners in March, it’s safe to assume that Bitcoin’s intrinsic value also declined significantly.