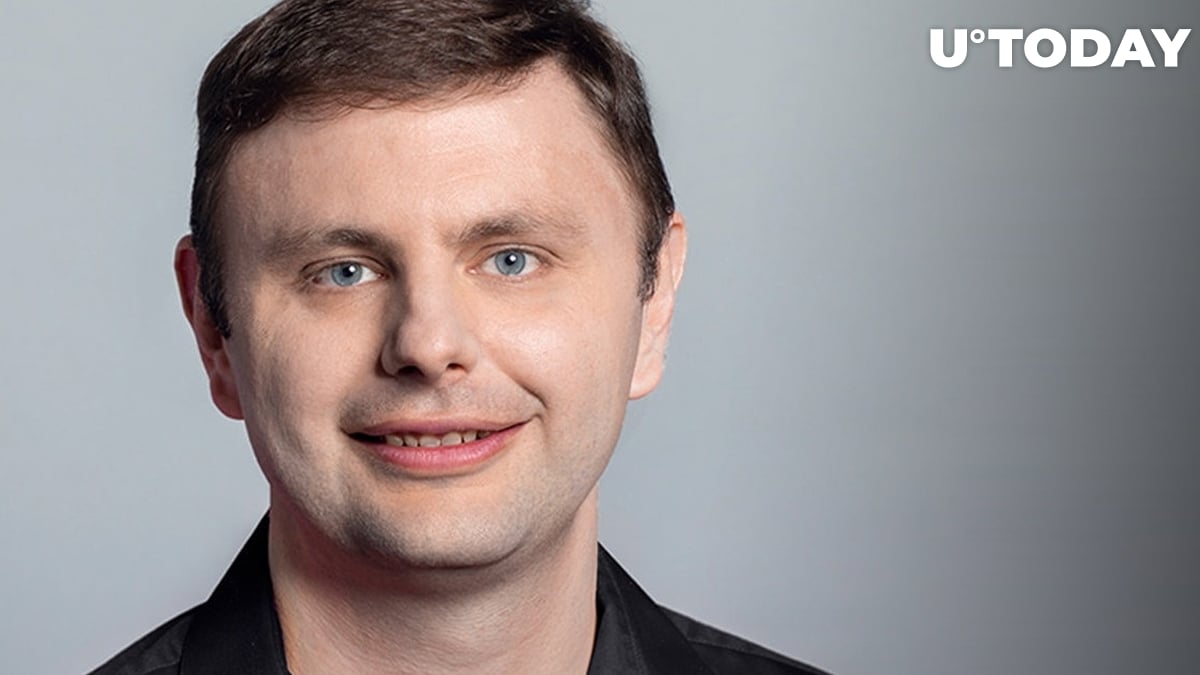 Daniel Larimer, formerly of Block.one, recalled his prediction on Bitcoin (BTC) from 2010 and explained why EOS is usable as currency—and why Bitcoin (BTC) and Ethereum (ETH) are for bank reserves only.

Daniel Larimer has taken to Twitter to recall his take on Bitcoin (BTC) scalability from 2010. Eleven years ago, in his discussion with mysterious Bitcoin (BTC) inventor Satoshi Nakamoto, he admitted that Bitcoin (BTC) will not be suitable for microtransactions.

Thus, according to Mr. Larimer, Bitcoin (BTC) can now be used only for bank-to-bank transactions. For payments below $500, fees are bigger than those of traditional centralized banking systems, e.g., credit cards.

Asked about Lightning Network, a second-layer Bitcoin (BTC) scalability solution, Mr. Larimer stresses that it does not solve the issues.

He said that lightning payment channels can be used only by banks since all counterparties should be vigilant about full Bitcoin (BTC) node operations.

The sole remedy for the flagship cryptocurrency

The former Block.one CTO stressed that Eos Public Chain and its core asset, EOS, have no similar bottlenecks. EOS can be used as a currency while Bitcoin (BTC) and Ethereum (ETH), even on massive adoption scales, can be used only for value storage.

However, there are two technical concepts that could help Bitcoin (BTC) get rid of these limitations. First, Bitcoin (BTC) should process bigger blocks. Then, the Bitcoin (BTC) network should move some transactional data off-chain to reduce pressure on the mainnet.

As covered by U.Today previously, Daniel Larimer reported that he is working on a fully decentralized social media protocol, Clarion Messenger. However, he added yesterday that "he is more involved in EOS than ever."