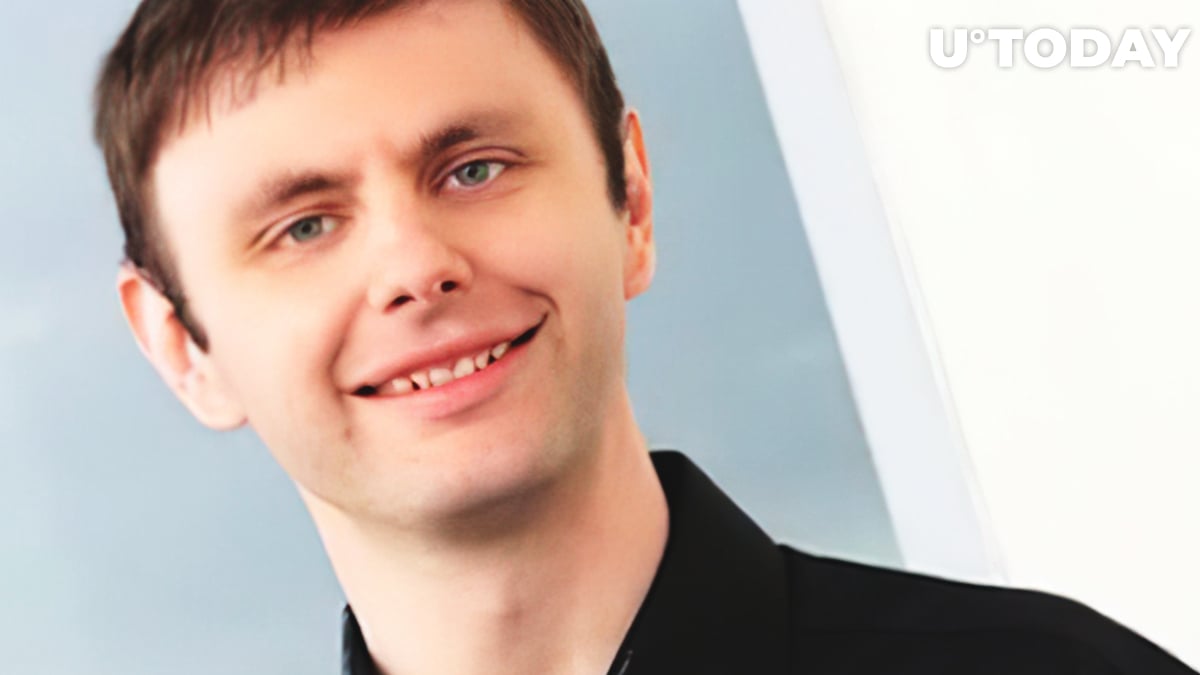 Danier Larimer launced a GitHub discussion for the first time in his career to describe his new project, decentralized "communication platform," Clarion. He is sure that this peer-to-peer service can replace Twitter, Facebook, Medium and even email!

According to the introductory post on GitHub, Mr. Larimer revealed that he is working on a multi-purpose completely decentralized messaging instrument. It will include messages, chatrooms and videostreaming options.

Mr. Larimer outlines that Clarion learns all lessons from the earliest decentralized messaging applications: RetroShare, Hive (previously SteemIt) and Block.one's Voice. Meanwhile, he admitted that blockchain-based systems are not the perfect environment for decentralized messaging as they require a cumbersome "full node" synchronization process. Thus, if Ethereum and EOS are "Layer 1" programmatic platforms, Clarion will be "Layer 0."

While he highly praises the "successful" experiments in the InterPlanetary File System (IPFS), it still has very high latency and lacks an intuitive interface. Also, RetroShare and ZeroNet protocols have no mobile implementations crucial for massively adopted messengers.

Clarion mechanisms will be powered by the WebAssembly standard. Its codebase will be written in C++ and the same code will be "reused" in different browsers. This will guarantee its independence from corporate-owned online stores:

With the help of the Clarion community we can free our friends and family from the tyranny of Twitter, Facebook, YouTube, Amazon, Apple and Google and produce a social network free from manipulation and 3rd party dependence.

The problem of monetization was among the first questions asked in GitHub discussions. Developers asked whether Daniel Larimer has plans to monetize Clarion with digital assets (tokens).

He underlined that the project has no token in its foundation and all integrations with tokens can be done through existing blockchain systems. EOS, a public chain that utilizes EOS.IO software by Larimer's previous project, Block.one, can serve as one of them.

If there are tokens, then they could be airdropped on EOS.

It should be noted that Mr. Larimer cofounded Block.one with Brendan Blumer and led its progress as CTO until Jan. 10, 2021. In 2018, Block.one raised a record-breaking $4 billion sum in a year-long EOS tokensale.