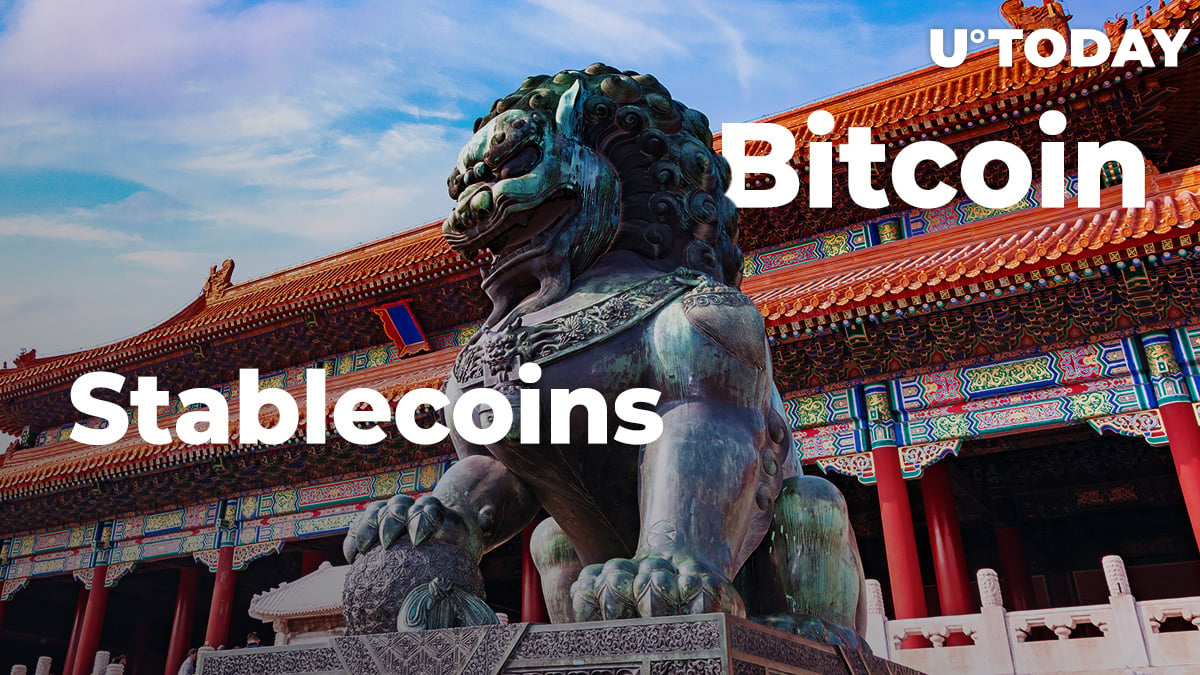 Alex Saunders, the CEO of NuggetsNewsAU, is convinced that the tensions between the U.S. and China are going to boost cryptocurrency-based capital flight.

Bitcoin and stablecoins are expected to benefit the most from if China weakens its yuan peg.

During previous periods of Chinese capital controls $BTC & $CNY have been tightly correlated. With US-China tensions heating up, watch for China to weaken the Yuan peg (USD/CNY to rise). This may result in capital flight via $USD stable coins or #Bitcoin????? #DeFi #Thickshake pic.twitter.com/60JdgPsS9Q

How Bitcoin reacts to US-China tensions

With only five months left until the highly-anticipated 2020 election, U.S. President Donald Trump is expected to ramp up his animosity towards China, making it one of the key elements of his re-election campaign.

Apart from trading barbs with Beijing over the pandemic response, Trump has also moved to re-escalate the long-lasting trade war between the U.S. and China by threatening to impose new tariffs.

Historically, there has been a strong inverse correlation between the price of Bitcoin and the renminbi. When the latter depreciated big time in 2016, BTC enjoyed more than a 140 percent rally against the cryptocurrency.

After Trump slapped China with a 25 percent tariff in early May 2019, the price of Bitcoin witnessed a 40 percent rally in a little more than a week.

Under Chinese law, it’s prohibited to transfer more than $50,000 abroad in one year to prevent high-net-worth individuals from moving money from the country.

In January 2020, research firm Peckshield published a report, which shows that crypto flight capital from China reached $11.4 bln in 2019.