Yuri Molchan
Chinese importers prefer to send funds from Russia back home in USDT (Tether) through OTC traders – up to $30 mln every day, to avoid capital controls 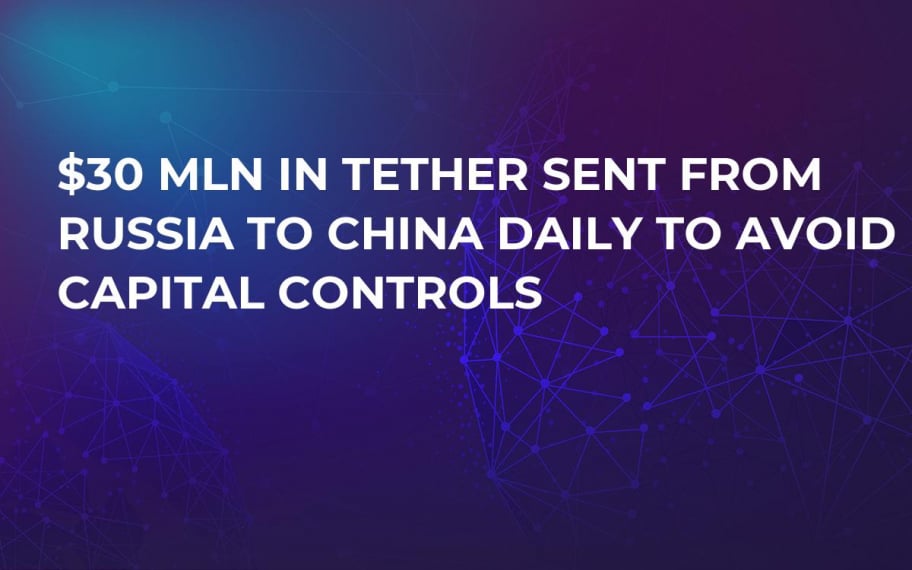 China is famous for its strict capital controls. To avoid those, Chinese importers, when in Russia, buy bags of Tether stablecoin and send up to $30 mln every day back to China.

They used to buy Bitcoin for this, however, after the crypto winter broke out last year, they switched to USDT, writes Coindesk.

Moscow crypto traders say that even though there issues as to whether Tether is sufficiently backed with USD or not, in this market, nobody gives a damn.

An example of an OTC trading company in Moscow, whose staff preferred to stay unnamed, said that Chinese businessmen come to their office every day with tons of cash to send back home using crypto. The daily amount of crypto sold daily here is worth $3 mln.

Curiously, they use Tether for that. In the past, the preferred asset was Bitcoin, but after the awful 2018, Chinese merchants started using USDT to send big sums of money home in order to avoid capital controls imposed on citizens by the government.

Tether is often used for moving funds between exchanges by traders, and in the case of Chinese entrepreneurs, remittance is a real, foolproof use-case for USDT. As a rule, they buy from $10 mln to $30 mln in Tether per day.

In an interview, the chief of OTC trading division in Huobi Russia, Maya Shakhnazarova, confirmed this.

They accumulate a lot of cash in Moscow and need tether to transfer it to China.

In China, entrepreneurs sell their Tether stack for yuan in OTC markets registered with officially regulated exchanges, such as Huobi and OKEx.

The Chinese capital control laws restrict anyone to buy or sell not more than $50,000 per year. Tether helps to avoid these rules.