Russia and China Could Add Bitcoin (BTC) to Their Strategic Reserves, According to Max Keiser

Alex Dovbnya
China and Russia might end up embracing Bitcoin (BTC), according to Max Keiser 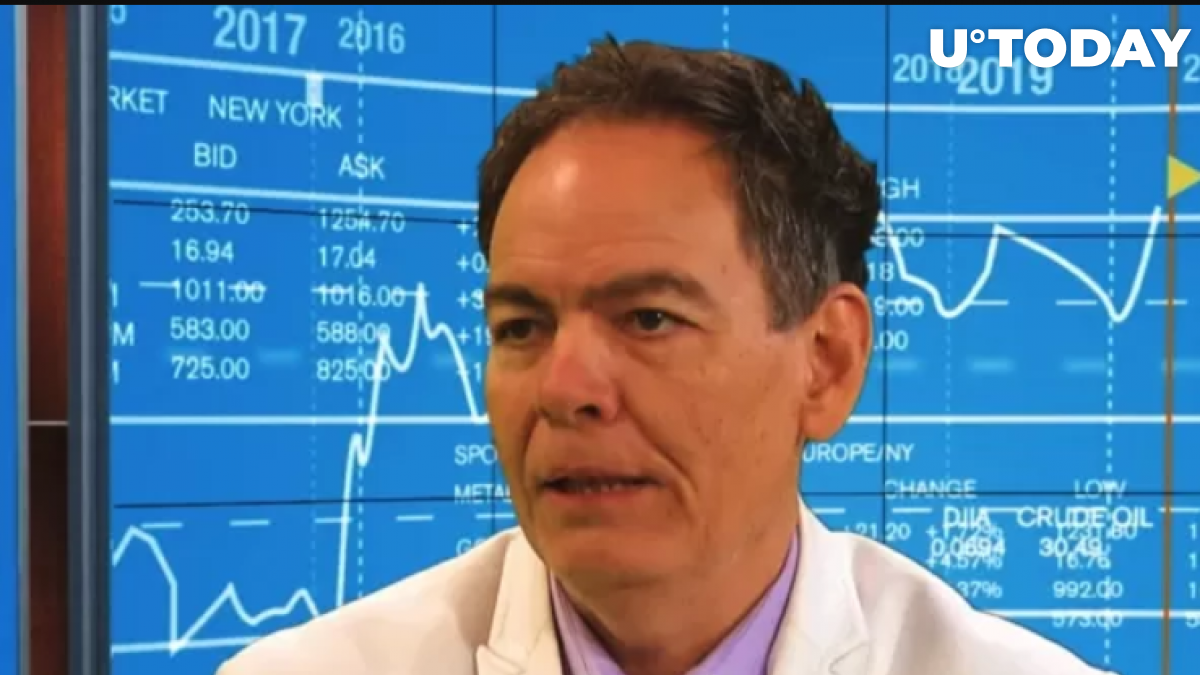 RT host Max Keiser has recently floated a wild theory that Russia and China might add Bitcoin to its reserves once the gold standard makes a comeback in the U.S.

Keiser is one of the earliest Bitcoin adopters who has been promoting the first cryptocurrency on his show since 2011. He accurately forecasted that BTC could become the biggest story of the decade.

He’s also a staunch US Dollar critic who famously tore a $10 bill into pieces to signify that greenbacks are worthless pieces of paper they are not backed by anything.

The former stockbroker recently predicted that BTC could be worth $400,000. While this price target might sound insane, it’s not as insane as his predictions from 2011 that came to fruition.

Will Russia and China cave in to Bitcoin?

That said, his latest theory sounds extremely improbable. Bitcoin has been banned in China since 2013. The communist state didn’t warn up to crypto even after Xi Jinping embraced blockchain in October 2019.

Meanwhile, Russia is also far from being a crypto hub. Alexey Guznov, who spearheads the legal department at Bank of Russia (BoR), opined against legalizing cryptocurrency trading and issuance. However, he emphasized that owning cryptocurrencies would not be banned.