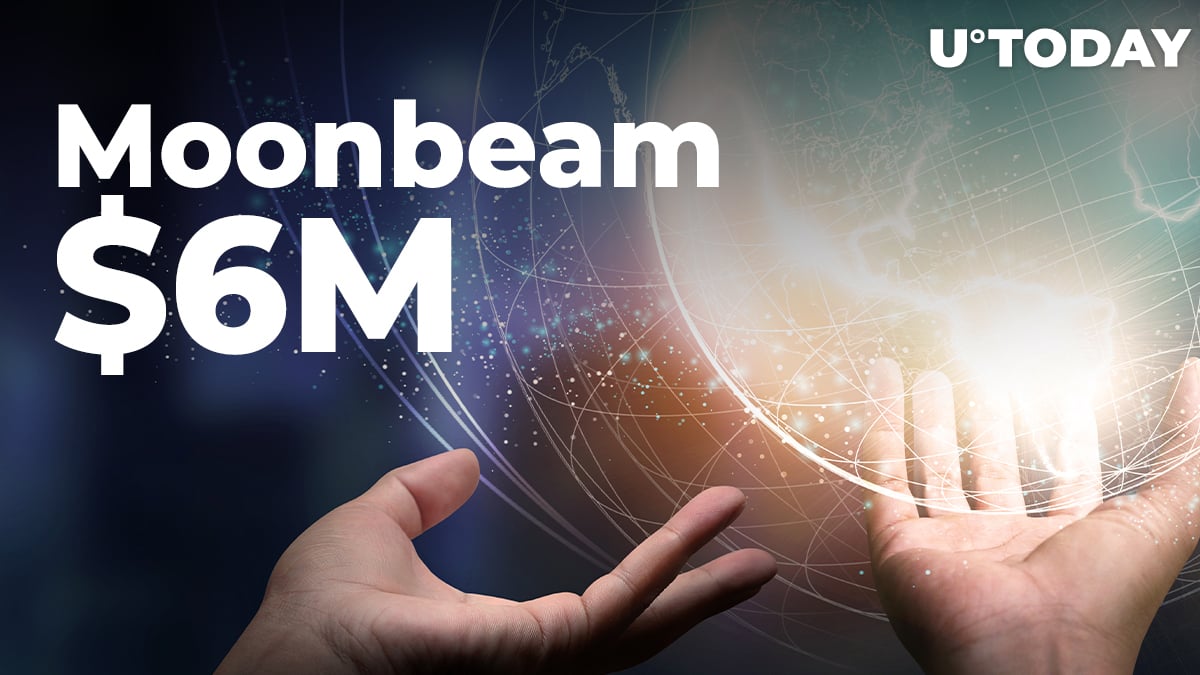 Purestake shares its plans to launch the Moonbeam Network parachain in Polkadot (DOT) mainnet as soon as in Q3, 2020. With a solid investment background, this milestone looks more than reasonable.

According to a press release shared with U.Today, Purestake blockchain developers successfully completed the strategic funding round for its main project, Moonbeam Network. This round was led by CoinFund and also included the participation of Binance Labs, ParaFi, Coinbase Ventures, Fenbushi Capital and IOSG Ventures.

The net amount of funds raised is $6 million. These funds will be spent for expanding human resources, the development of additional tools, security auditing and increasing the market presence in Asia.

Jake Brukhman, CEO of CoinFund, shared his confidence in the ground-breaking potential of the Polkadot (DOT) ecosystem for the progress of the crypto segment:

We see enormous potential in the Polkadot space, and Moonbeam is setting the state of the art of Ethereum compatibility on Polkadot as well as developing a robust smart contracting facility in the new network. We are pleased to be able to support the Moonbeam team as they continue to make incredible technical progress in this space.

We hope that this strategic round will be a stepping stone for Moonbeam as they work to make their Ethereum-compatible network a reality.

Mainnet launch of Moonbeam Network on Polkadot is in the cards

Moonbeam Network is a fully EVM-compatible Polkadot parachain. Now, it is live in sandbox testnet where enthusiasts of Polkadot-based blockchains can experiment with its functionality.

Then, the Moonriver network will be deployed to Kusama (KSM), Polkadot's "sister chain." And then, in Q3, 2021, Moonbeam will go live on Polkadot as one of its parachains.

As covered by U.Today previously, Polkadot recently released "common good" parachains as novel elements of its infrastructure. They are designed to ensure fair distribution of resources and equal fee policy.