Denys Serhiichuk
The top altcoins keep growing against BTC. Can one assume that another alt season has already started? 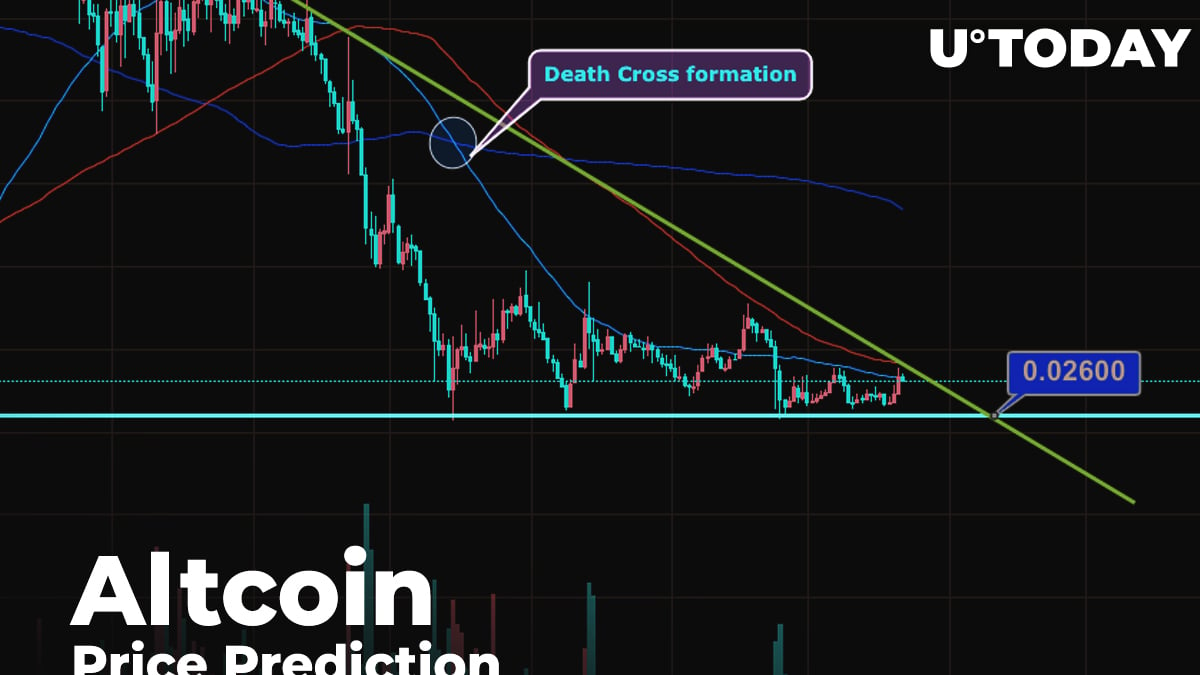 Altcoins have risen significantly over the last day while BTC continues to trade around $8,200. Bitcoin SV is the biggest gainer out of the top 10 coins with its price gaining more than 16 percent against the top coin. The overall market capitalization has grown to $223 bln.

Meanwhile, the market share of Bitcoin has dropped to 66.3%.

Let's take a quick look at the key indicators of Bitcoin Cash, Litecoin, and XLM.

Bitcoin Cash is one of the top gainers out of the top 5 coins. Its price has risen by more than 3% over the 24 hours.

On the daily chart, BCH is trading within the descending channel, following the ’death cross’ pattern formed in the mid-summer of 2019. Currently, there are no signals of a potential trend change in the long-term. The decreasing trading volume indicates the ongoing price decline.

Summing up, the price of BCH might touch the closest support at 0.026 BTC until mid-November.

Litecoin has been trapped in a sideways trend since the beginning of September. Its price has gone up by 1.18% over the last day.

The rate of ’digital silver’ is located under the MA 50 and MA 100, confirming the decline. However, bulls are still standing their ground, holding the price in the yellow range corridor for more than one month. In terms of the nearest price forecast, Litecoin is likely to trade above 0.006 BTC within the next few weeks.

Related
LTC Price Is Close To The Bullish Zone. When To Expect 100% Rise? Traders Know

Such a scenario is backed by the neutral MACD and RSI indicators. Moreover, the trading volume has remained unchanged for a few months.

Although the price of XLM has increased by only 1.55% over the last day, its price has risen by almost 50% since mid-September.

On the daily chart, XLM is located within the triangle pattern with a possible breakout downward. Such a scenario is supported by the declining trading volume, which has been going down since the end of September. Moreover, the blue line of the MACD indicator has crossed the red one which means the trend change. Respectively, the rate of XLM is about to sink below 700 satoshis in the short-term.