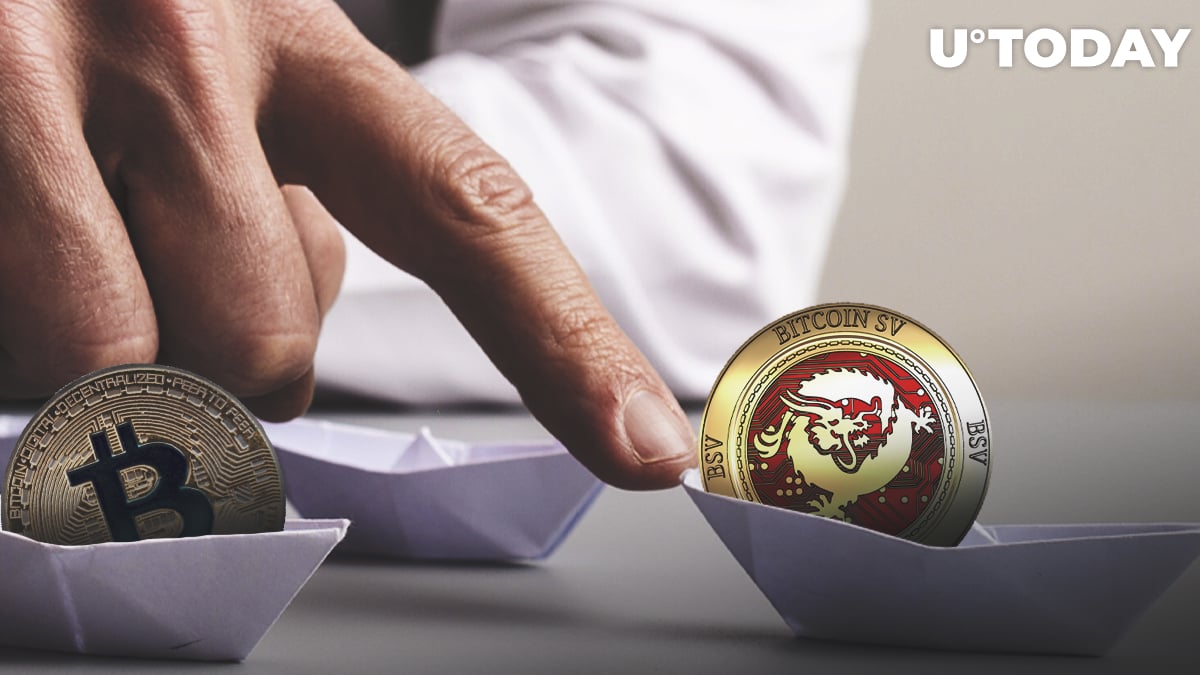 There is a good chance that the cryptocurrency market is finally reviving given that Bitcoin, the top digital asset by market capitalization, has surged by four percent over the last 24 hours. According to CoinStats data, the coin that started it all is trading at $8,243 with its market cap inching closer to the $150 bln level.

Considering that Bitcoin has already had a few fakeouts, bears might dismiss this recent price uptick as another flash in the pan. However, Alistair Milne, the CIO of the Altana Digital Currency Fund, recently took to Twitter to allege that this time might be different. His graph shows that Bitcoin has managed to break out of another descending triangle, which could mean a trend reversal.

Related
17 Trillion Reasons Why You Should Own Bitcoin, According to Gemini Boss Cameron Winklevoss
As reported by U.Today, the descending triangle of 2019 was the biggest riddle for traders in Q3. Eventually, the majority happened to be right about the upcoming downward move -- Bitcoin dropped like a rock by more than 20 percent on Sept. 24.

As of now, the bearish sentiment is gradually waning. John Bollinger earlier assumed that Bitcoin had good potential for a head-fake trade. In layman's terms, it's simply a move in the opposite direction, which could also be described as a bear trap if to consider all $6,000 and $2,000 predictions.

Bitcoin has been range-bound for almost a month at the lower-$8,000 level. Such prolonged periods of volatility usually mean that BTC is ready for another volatile move.

Bitcoin forks in the lead

While top altcoins mostly remain dormant, Bitcoin's controversial forks are on a roll. Bitcoin SV (BSV) is leading the pack with a seven percent price increase while Roger Ver's favorite Bitcoin Cash (BCH) is also up by six percent.

Will the Bitcoin price manage to touch $9,000 by the end of the month? Share your take in the comments!