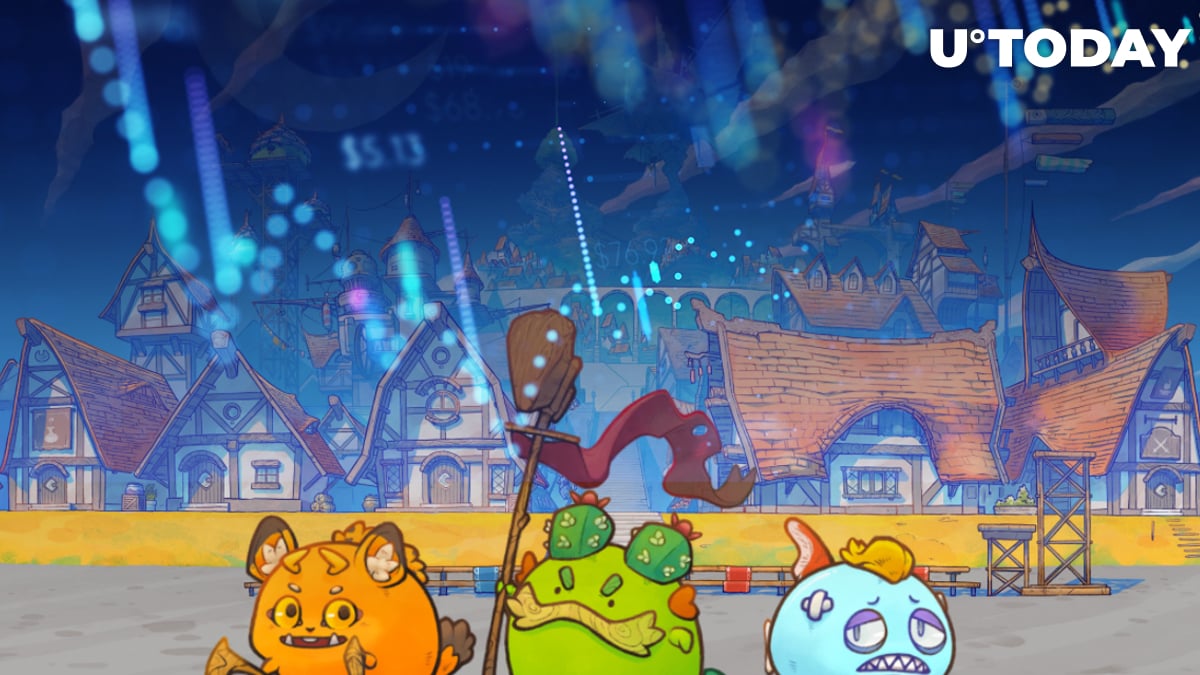 On Oct. 4, the price of the Axie Infinity Shard (AXS) governance token soared 36% to hit yet another lifetime peak of $153 and break into the list of the top 20 biggest cryptocurrencies. It is now up 130% over the last two months.

Related
Dogecoin and Its Copycats Quickly Erase Elon Musk-Driven Gains
Axie Infinity players can purchase, breed, collect and feed "Axies," adorable monstrosities that are generated by users in the form of non-fungible tokens. To date, players have created more than two million creatures.

The Ethereum-based game reached a major milestone by surpassing one million active players in early August. Its fans are mainly located in Southeast Asia, with the Philippines being the hub for Axie Infinity.

A slew of players relies on the game's Smooth Love Potion (SLP) in-game tokens as their main source of income after quitting their jobs. This even prompted Philippine regulators to propose taxing them in late August.
#Axie Infinity News