Yuri Molchan
Game designer Will Wright's company is developing a new game, Proxi, about memories that will enable players to create and own their content as NFTs 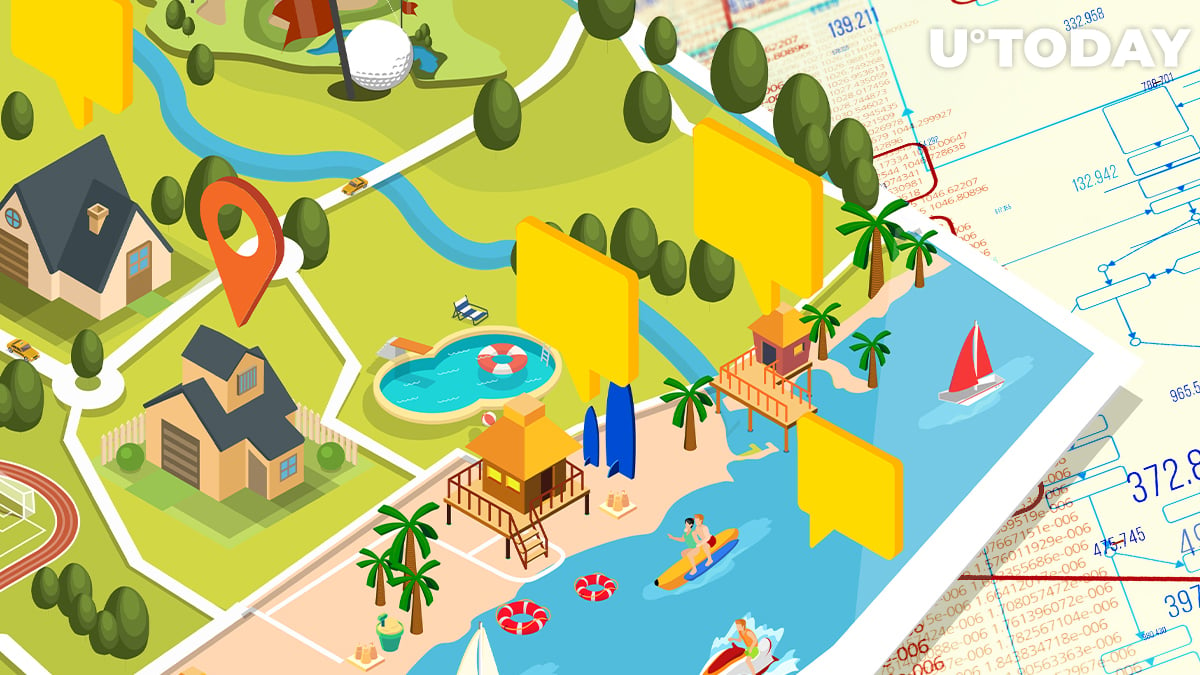 According to a recent article by Bloomberg, the company Gallium Studios, which is behind popular game The Sims, has inked a partnership with DLT gaming company Forte Labs to create a new game under the title Proxi.

In this game based on blockchain and AI, users will be able to make and own their content.

The designer behind The Sims is helping players meet their inner id in his latest game, and he’s using blockchain to do it https://t.co/BLkhIXeLLw

A "scary game about self-discovery"

The new game will enable users to create "proxies" of their minds. Players will be able to visualize newly created memories with 3D drawings, photos and audio files. A memory will be used to create a world and a mind.

The game, called Proxi, will allow players to see how they arrange their memories, how they think and what it is that adds uniqueness to their personalities. The game will also allow for the creation of a special map. It will reflect how the player moves through the world and builds associations with things. When this is done, a Proxi comes alive and can interact with other Proxies in the game.

Will Wright, the creator of The Sims and founder of Gallium Studios, stated in an interview that this game will be about self-discovery, and that might be "scary" for many.

Ownership of NFTs and getting paid for content-making

The article says that the blockchain basis provided by Forte Labs will allow players to own their memories in the form of NFTs. The game is being built by equal parts Gallium team and Forte devs.

The company will ensure that, in Proxi, players will ensure ownership of memories to players as non-fungible tokens and will make sure content-creators will be paid for what they do.

There will also be an in-game marketplace where players will be able to trade everything as NFTs or buy them with USD.