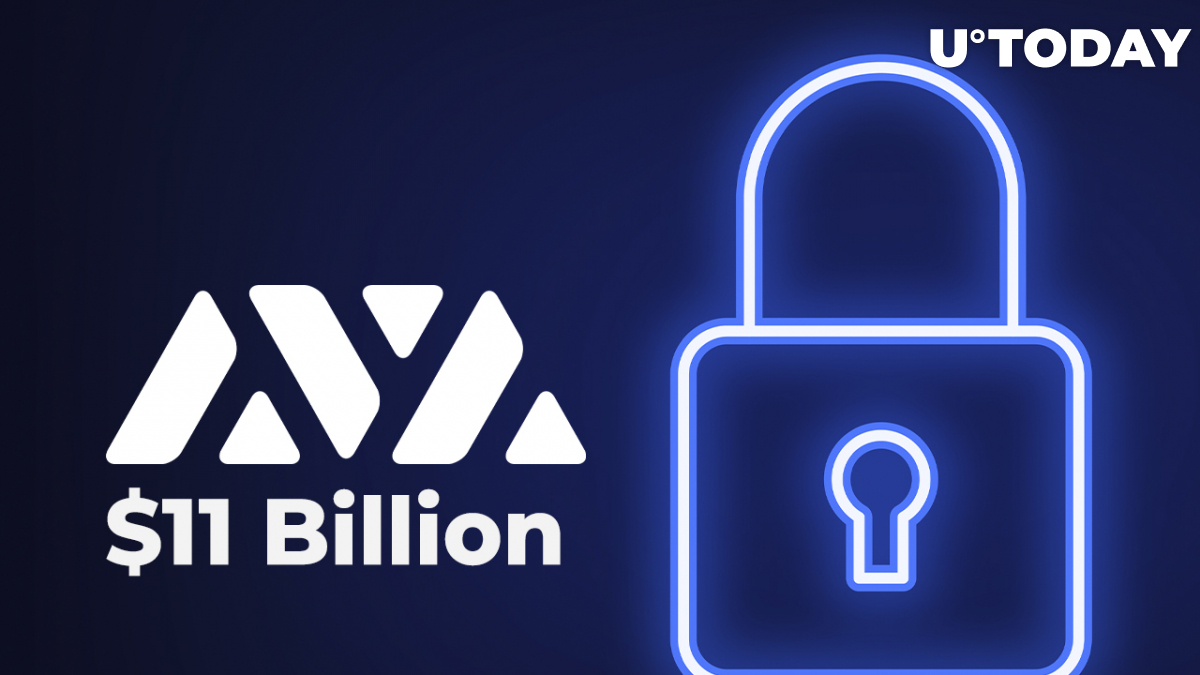 The total value of AVAX locked has surpassed $11 billion as the market once again switched its attention from traditional cryptocurrencies to decentralized financial solutions like crypto lending, farming and others, according to DeFi LIama.

According to the DeFi LIama tracking service, the total value locked in AVAX has surpassed $11 billion as the majority of allocated funds stay in the AAVE protocol, which allows users to provide lending services to others.

The total TVL for the AAVE protocol currently stays at approximately $13.5 billion and has faced a $1 billion increase since Feb. 7. But while the protocol holds an impressive volume of funds locked in its contract, it is still $6 billion away from the current all-time high of $19 billion.

Second place on the AVAX network is being held by the Trader Joe protocol, which is a decentralized trading protocol that currently holds $1.5 billion in TVL.

As for the AVAX competitors, first place in the total-value locked is held by the Ethereum network, with more than $127 billion worth of Ether being locked in various smart contracts. Second place goes to the Luna network, with $16 billion locked.

Avalanche's closest competitor, BNB, currently holds $13 billion in total value locked, but at the same time, the network faces a significant 10% monthly loss in the number of funds locked in the contract. Such a rapid drop in the number of funds held in BNB contracts could be tied to the shift in market sentiment.

Fifth place on the network with the biggest TVL is being closed by the Fantom network with $8.5 billion locked in various contracts right now.

At press time, Avalanche's native token, AVAX, is trading at $93 and goes through a three-day rally with a 20% price increase.