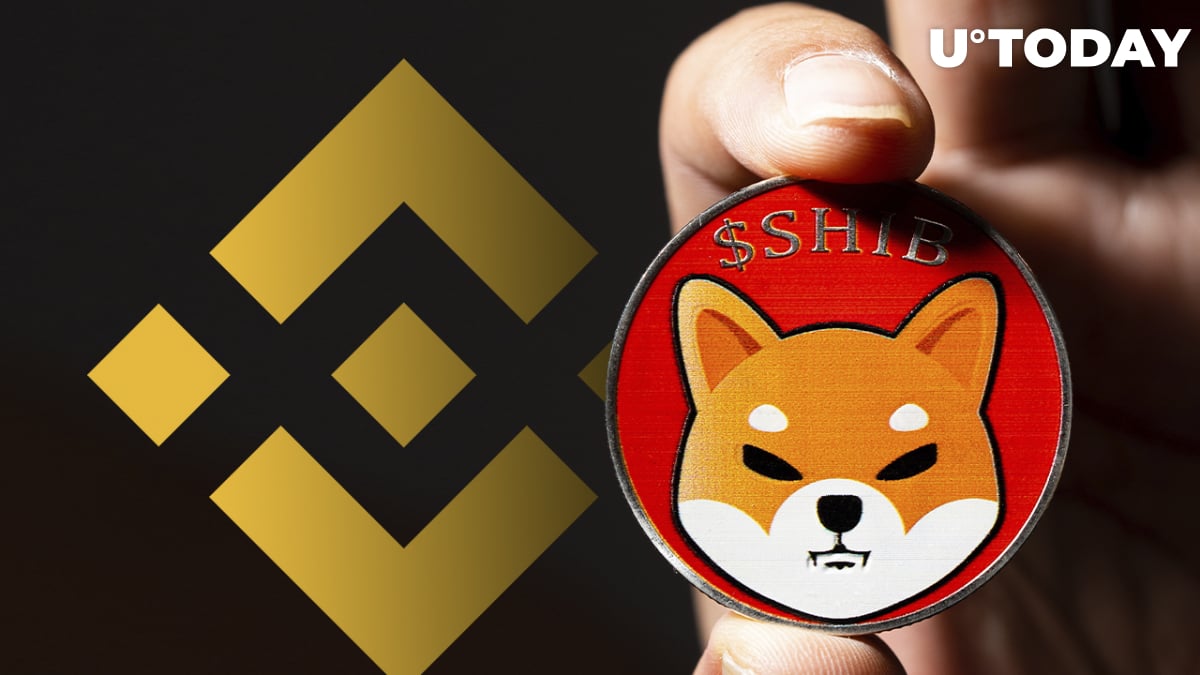 Aside from that, SHIB has become the number one purchased coin for the 1,000 largest investors in BSC-based cryptocurrencies.

139.9 trillion SHIB added by this whale

Besides, several whales added 36.8 billion SHIB to their portfolio as well.

In another recent tweet, @WhaleStatsBSC shared a list of the top 10 most purchased cryptocurrencies by largest 1,000 Binance Smart Chain (BSC) whales in the past 24 hours. SHIB comes first on that list. Bitcoin BEP (BTCB) is the number four most actively purchased coin for them, BNB comes in fifth and ETH is in tenth place.

Besides, another meme cryptocurrency, Dogecoin, is for these whales the tenth largest holding, according to a list published on the website of the analytics platform.

Shifting to whales who prefer ETH and ERC-20 tokens rather than BSC, WhaleStats has shared that SHIB has also become the largest token by USD value held by the 1,000 major Ethereum whales.

LINK is the most traded token, while UNI holds the position of the most widely owned token.