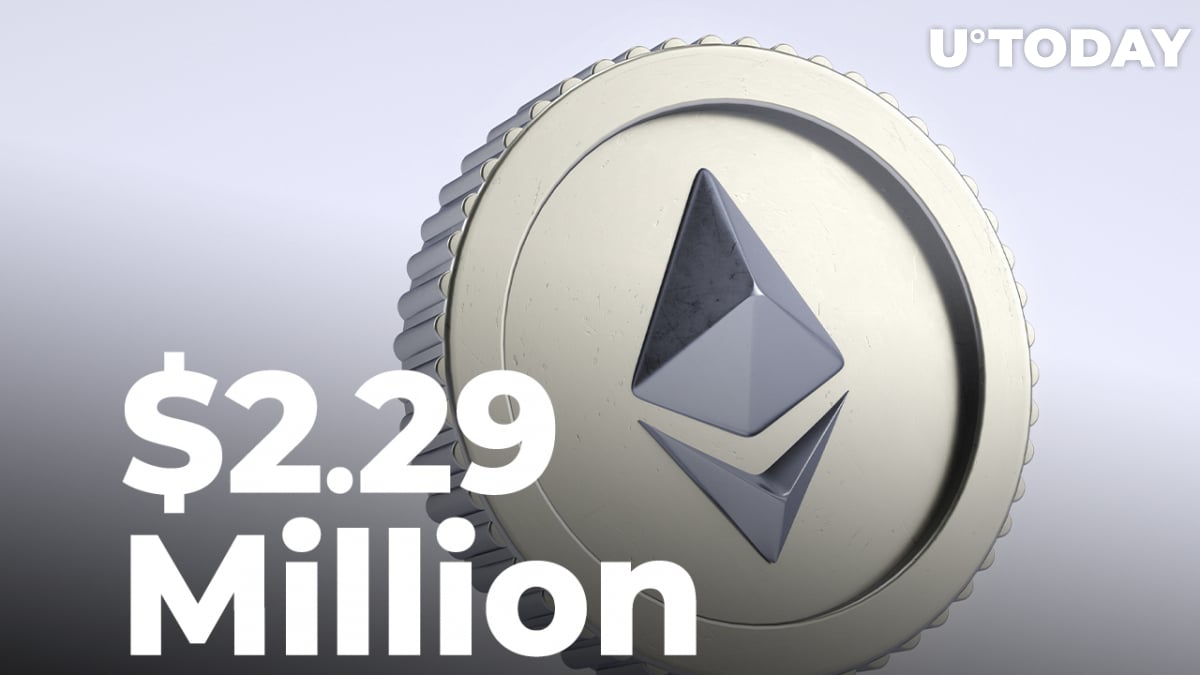 While the second largest cryptocurrency, Ethereum, has added 6.72% today so far, a top whale who holds the majority of its portfolio in ETH, has acquired more Ethereum to add to its stash.

In the meantime, the number of ETH non-zero wallets has reached a new milestone of 75,154,121, according to a recent Glassnode tweet.

As reported by an on-chain data service that tracks the 1,000 largest whales on various blockchain platforms, WhaleStats, the whale going by the name of "Light" (ranked third by WhaleStats) purchased a large amount of Ethereum worth $2,294,175 and added 761 ETH to his Ether stash.

Shiba Inu is the third largest cryptocurrency here. The share of the second biggest meme cryptocurrency constitutes 5.81%, which is the equivalent of $23,223,612.

Among the other coins held by the whale in more or less large amounts are MATIC, ADA and DOT as well. Earlier today, it was reported that SHIB, ADA, LINK and DOGE are among the top coins owned by the largest BSC whales.