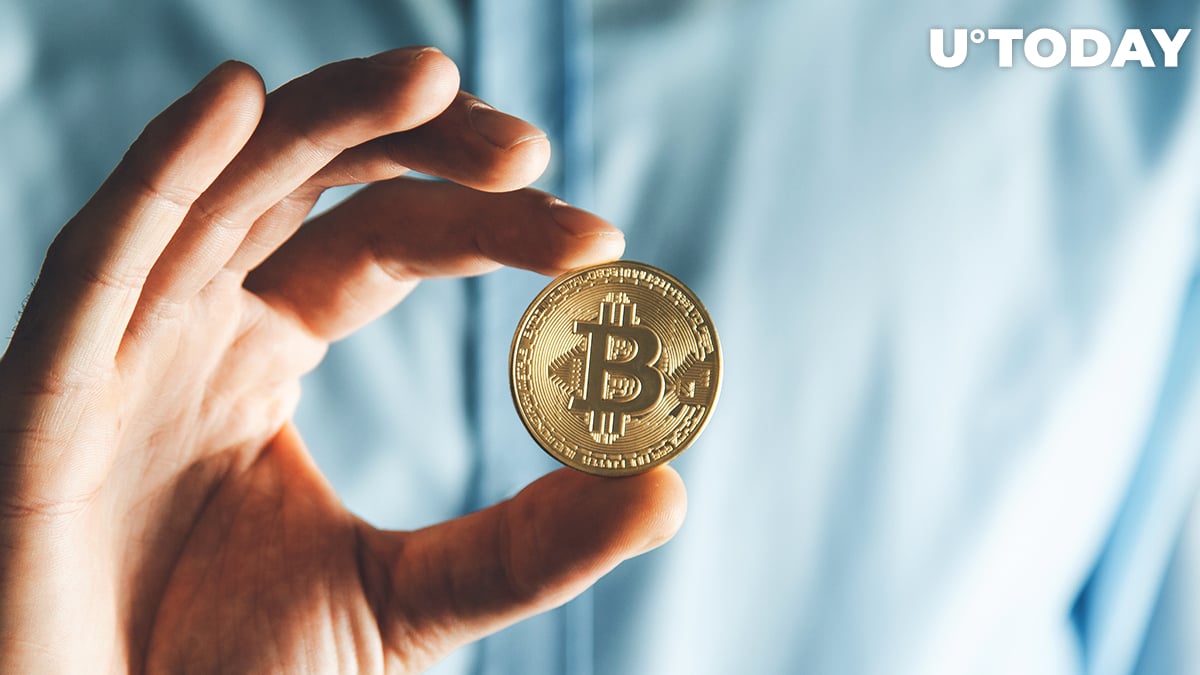 A Reddit post from 2011, merely two years after the first Bitcoin (BTC) was mined, suggested $3 is not sustainable for BTC.

The post, shared by the popular crypto portfolio management app Blockfolio, argued BTC was overvalued at the time based on the cost of mining.

Bitcoin is Still at an Early Phase

The fundamental basis of the argument that questioned the value of BTC nine years ago was based on a comparison with traditional markets.

A pseudonymous Reddit user said that by mining Bitcoin, miners saw nearly 100% returns on a monthly basis. Even small miners using commercial electricity was generating a 20% return per year on capital invested.

In the “real world,” the user said even a 20% profit is “plenty good” and that returns of over 100% are not sustainable. The post reads:

“Just from looking at some bitcoin mining calculators, then the +100% return on capital per month you could be making at the peak seems somewhat unsustainable. And it seems that if you assume free electricity then you'll be making around 10-20% return per year on capital invested in mining gear at current price levels, which isn't bad... In the long run the current price is far closer to something sustainable.”

In 2011, the Reddit user was not far off to claim that the price of BTC was unsustainable at the time. Bitcoin was around for merely two years, and the industry was still at an early phase.

The issue was that newly emerging assets and markets could see parabolic rallies over extended periods.

Bitcoin rose from $3 to $11,600 within nine years, but it has also seen a significant and perhaps unprecedented improvement in infrastructure.

Some of the largest banks in the world, like JPMorgan, have started to reportedly accept cryptocurrency exchanges as clients.

Grayscale, a cryptocurrency investment firm, manages more than $6.1 billion in assets under management (AUM), primarily through the Grayscale Bitcoin Trust.

The Bitcoin mining sector evolved into a multi-billion dollar industry, with giants like Bitmain and Canaan valued in between $300 million and $4 billion.

Is BTC Currently in an Cycle?

Many industry executives suggest that Bitcoin could still be in an early cycle, even at a price point of over $11,000.

“The supply of gold is infinite in our galaxy, the supply of Bitcoin will always be fixed. Long-term, there will be no comparison between these assets. Gold will be to bitcoin in the future like sand is to gold today.”

The current structure of the industry and market sentiment is crucial in analyzing the trend of Bitcoin. But it is seemingly equally important to consider the long-term growth potential of BTC.