Alex Dovbnya
If you own crypto, you are most likely to be a twenty-something man with deep pockets 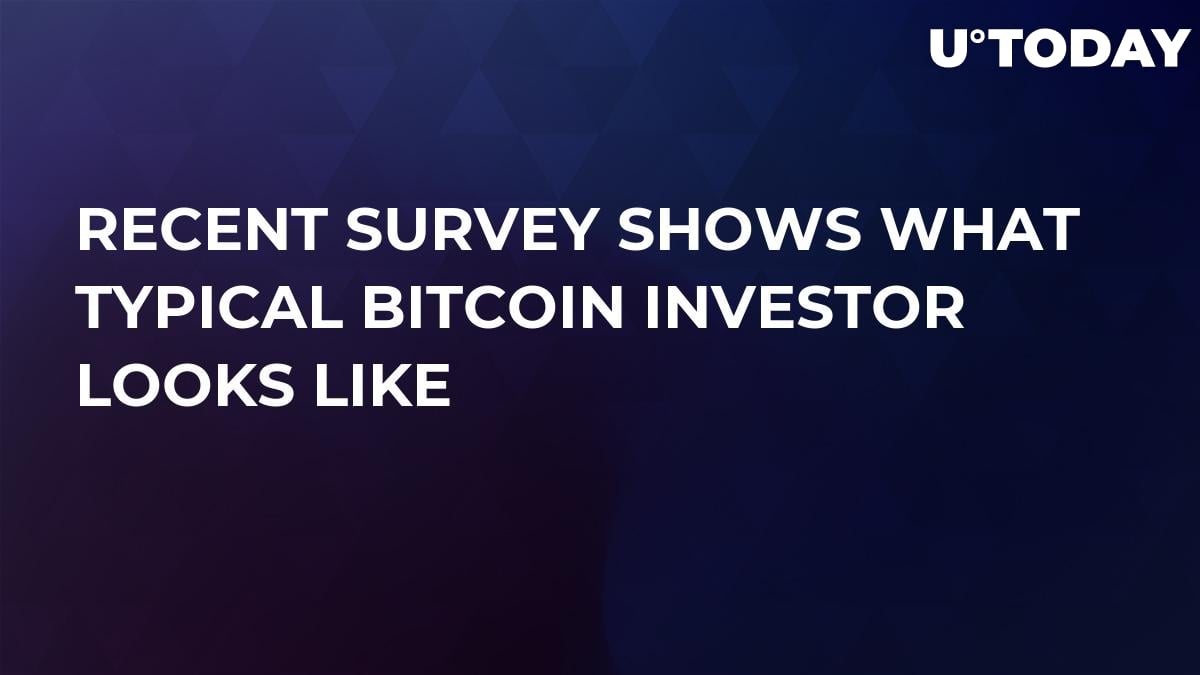 According to a recent survey conducted by Clovr, the majority of cryptocurrency owners are still millennial men who earn more than $75,000. Meanwhile, Bitcoin’s resent stability is gradually fueling its mainstream adoption.

Millennials are twice as likely to have cryptocurrency investments as any other generation. The report suggests that it might be connected to the fact that millennials also have the highest level of distrust among all the age groups.

Another important — but completely unsurprising — revelation is that men are also twice as likely to put money in crypto as women. Only 23 percent of women have any interest in the nascent asset while with men it’s 43 percent. The lack of gender diversity in the cryptocurrency world has been recently addressed by Circle. The company claims that the lack of female representation hinders the mainstream adoption of crypto, which prompted the need for adding a beginner-level crypto explainer to their Circle Invest app. Moreover, two women have been elected to their board members of Switzerland’s Crypto Valley Association (CVA).

Not everyone can afford the risk pertaining to cryptocurrencies judging by the fact how volatile they are. Hence, it is safe to assume that rich individuals would be more prone to purchasing digital assets. The aforementioned survey does confirm that people whose annual income surpasses $75,000 would be more likely to invest in digital assets.

While this description of a typical Bitcoin owner was completely expectable, Clovr has also found out that the lion’s share of investors is eyeing cryptocurrencies with a sole purpose of making big returns. That sounds like a typical talking point of crypto defeatists who are parroting that the market is rampant with manipulations. Clovr’s Mike Cribari claims that it is hard to see Bitcoin as a viable replacement for fiat money until it gets features in more apps since the general public fails to grasp such concepts as “private keys” or “transfers”.