Yuri Molchan
Data shared by major blockchain sleuth has it that Ripple, along with several other platforms, have jointly moved 72 million XRP 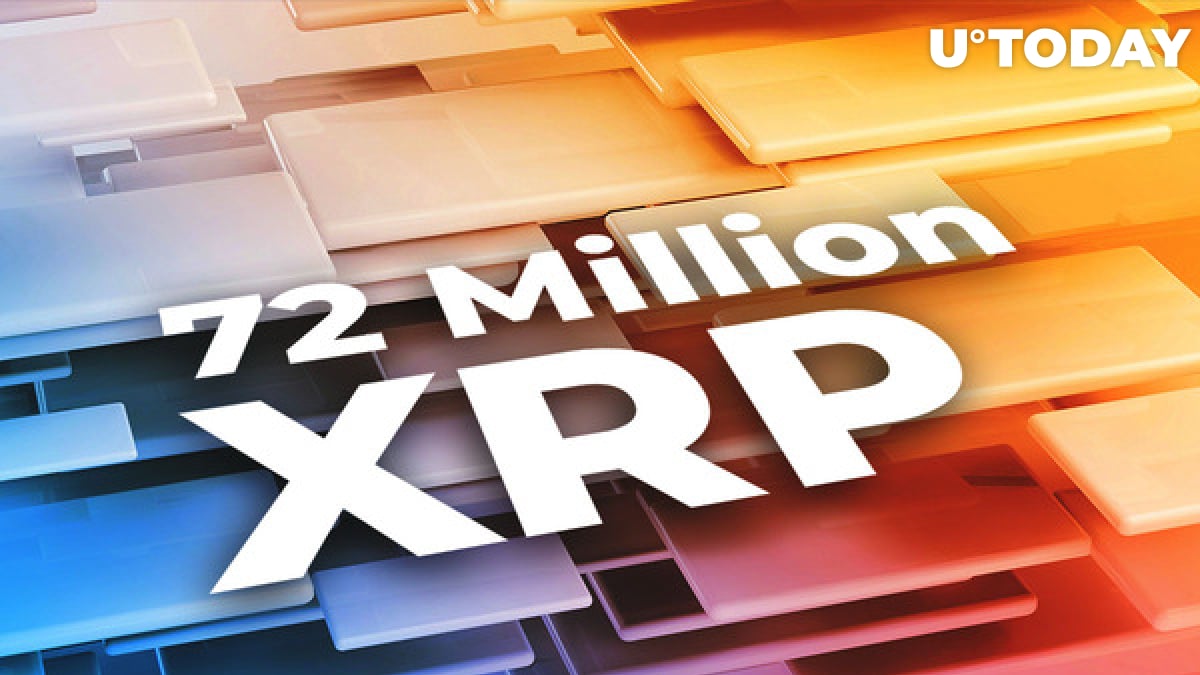 Series of tweets from Whale Alert say that in the past twenty-four hours, a total of 72 million XRP coins has been shifted by Ripple and several crypto exchanges.

Those include Bitstamp, Coinbase, Upbit, Binance, Bitrue, BitGo, and a few others.

In particular, blockchain behemoth Ripple wired 10 million XRP to its largest ODL corridor in Latin America – Mexico-based Bitso platform. The transaction was made from the RL18-VN wallet.

After rising to the $1.49 level on April 11, the fourth largest digital currency by market cap made a slight drop and traded near $1.4 for a couple of days.