Yuri Molchan
Bitcoin whales have transferred almost $1.8 billion in BTC as Bitcoin has rallied to $45,000 and declined a little after that 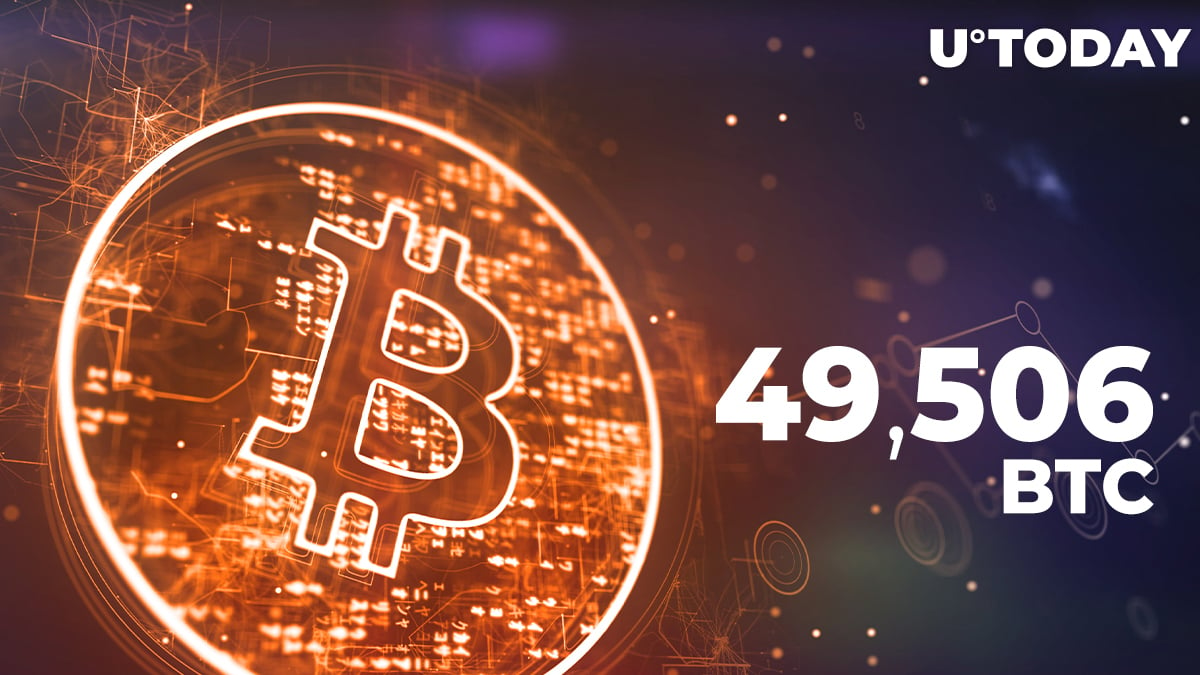 Whale Alert service that tracks transfers of large amounts of crypto has spotted six massive Bitcoin transactions that took place in small intervals between one another and carried a total of close to $1.8 billion.

This jaw-dropping amount of Bitcoin was moved by crypto whales and the largest US-based crypto exchange Coinbase.

According to data provided by Whale Alert, anonymous crypto wallet owners and popular U.S.-based Coinbase exchange, which went public in April via a direct listing on the Nasdaq, made six Bitcoin transactions.

The four largest of them carried 10,100 BTC on average and two, conducted by Coinbase to unknown wallets, carried approximately 6,000 BTC each.

As reported by U.Today on Saturday, large anonymous cryptocurrency holders also shifted a whopping 111,200 Bitcoin between their BTC addresses.

Bitcoin hits a 30-day peak over the weekend

Prior to that, on the same day, the flagship cryptocurrency rallied so much that it almost hit the $44,000 level on Saturday. The following day, Bitcoin managed to revisit the $45,000 price mark. However, it was unable to fix above it and retraced to the current $43,800 zone.