Yuri Molchan
As Bitcoin has come close to $44,000, crypto whales have shifted more than 111,200 Bitcoin between anonymous wallets 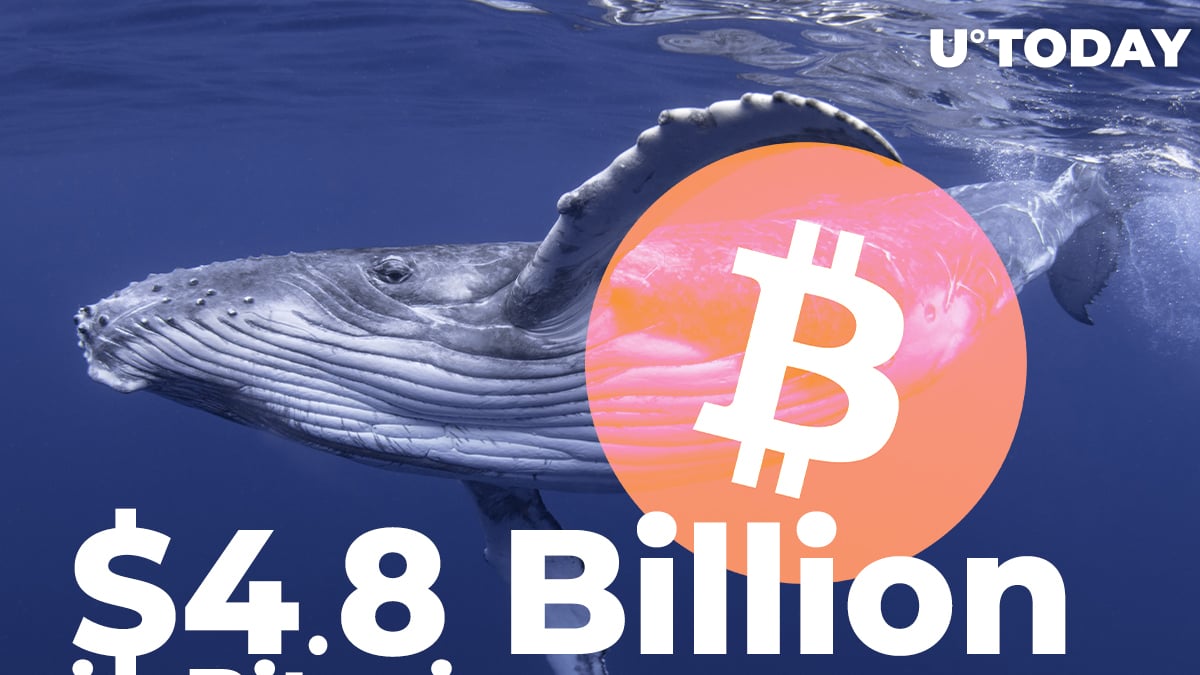 Earlier today, the flagship cryptocurrency, Bitcoin, soared to a 30-day peak of $43,900. Prior to that, Bitcoin whales had shifted more than 111,200 BTC between their anonymous wallets, transferring lumps by over 10,000.

Meanwhile, a recent analytics report shows that the Bitcoin network is in a state of profit first time since October 2020.

Over $4.8 billion in Bitcoin on the move, whales hold 50% of Bitcoin supply

That makes it approximately 111,292 BTC in total transferred by crypto whales. That is an equivalent of a staggering $4,809,606,201 in fiat at the current Bitcoin price.

On Friday, August 6, Santiment analytics vendor reported that Bitcoin whales holding from 100 to 10,000 BTC in their wallets now own almost 50 percent of the total Bitcoin supply (49.18 percent, to be exact).

🐳 #Bitcoin addresses that hold 100 to 10,000 $BTC currently own 49.11% of the total #Bitcoin supply, and they're still very near the #AllTimeHigh of 49.18% made just last week. This key group of whales is one of our most solid indicators to watch. https://t.co/3L1MCrdRjC pic.twitter.com/psGr2phnuc

According to a chart provided by Glassnode data aggregator and shared by the CIO of Moskovski Capital, the Bitcoin entity-adjusted NUPL (Net Unrealized Profit/Loss) index has begun to move in the green zone for the first time since October last year.