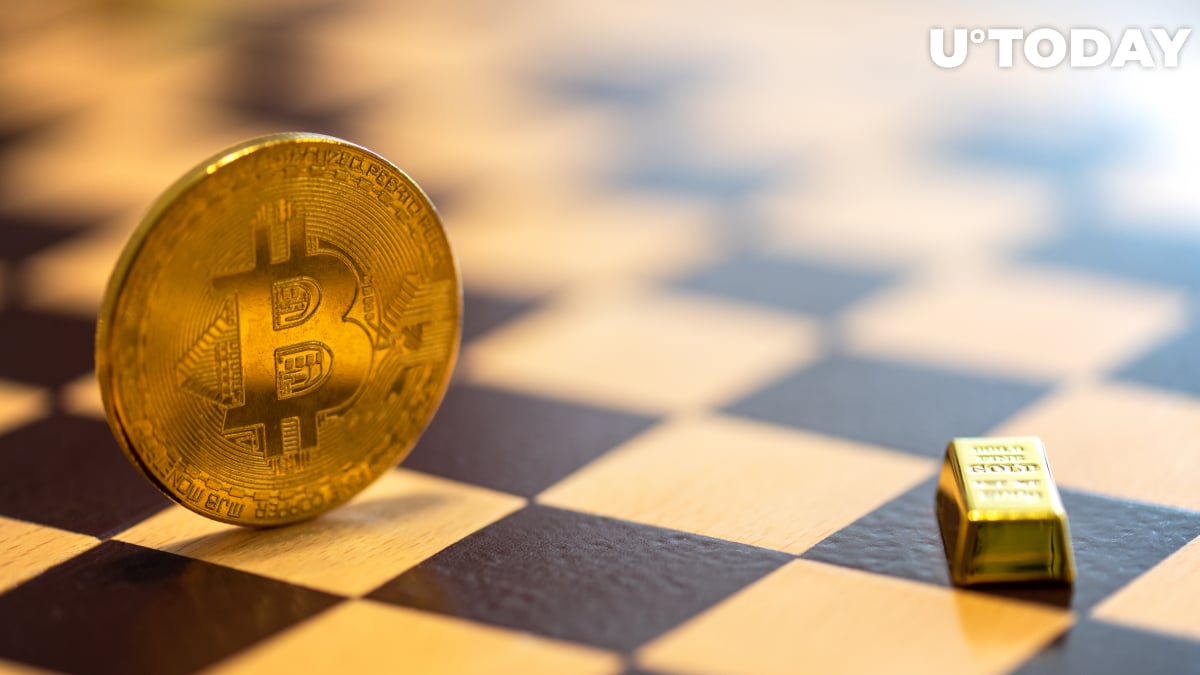 Gold started this week with a massive flash crash after the upbeat jobs data that was released on Friday.

Earlier today, spot bullion tanked to a four-month low of $1,681. However, it managed to stage a quick recovery, paring more than half of its four percent drop.

Given the long-standing rivalry between gold and Bitcoin, many members of the cryptocurrency community had a field day. Kevin Zhang, vice president of crypto mining company Foundry Services, jokingly asked whether the yellow metal was under a 51 percent attack.

Did someone 51% attack gold?

Meanwhile, many pointed out that the returns of gold investors went negative over the last ten years.