Yuri Molchan
Another Chinese crypto exchange is shutting down, forced to quit the business due to the new crypto ban 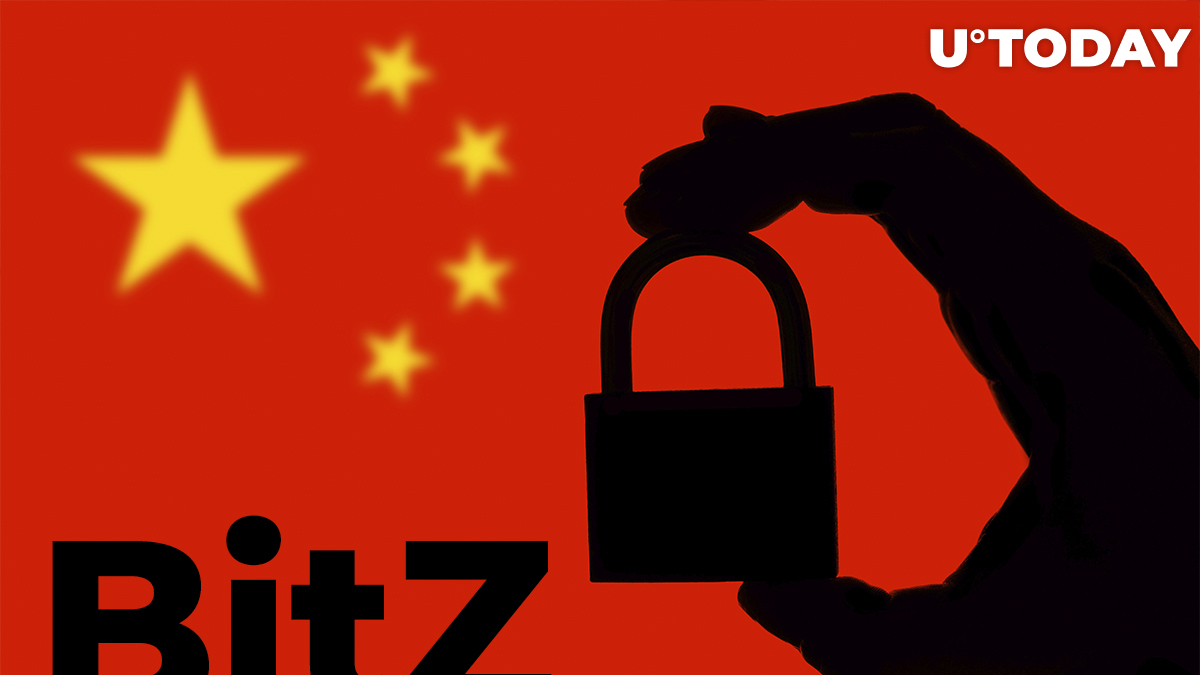 Chinese crypto news outlet 8BTCnews has reported that one more crypto exchange in China is shutting down. The process will be completed by Oct. 21.

Today, on Oct. 8, BitZ crypto exchange—which has been working for four years now in China—announced on its website that it has begun a gradual shutdown.

The announcement states that, on Sept. 26, when the new regulatory requirements were issued by China's government and Central Bank (the PBOC), it suspended the inflow of new users to the platform.

Existing Chinese users will be able to withdraw their funds to other exchanges and wallets before Oct. 21. User funds are completely safe, the BitZ team assured.

As of Oct. 8, the exchange ceases to accept deposits from users in all regions of China. Only trading and withdrawals will remain.

On Oct. 14, the trading function will be switched off. Uncompleted positions will be closed automatically. The remaining assets will be transferred to the account where the respective cryptocurrency is stored.

On Oct. 21, users will be unable to access the exchange's website. After Oct. 21, withdrawals of major assets—Bitcoin, Ethereum and USDT—will only be conducted manually through email after verifying the user's identity.

The exchange will also repurchase its native coin, DKKT, from users by paying 0.16 USDT per coin.

The Bitz team thanked all users for choosing its platform during the four years of its existence.

Earlier, U.Today reported that the Huobi exchange had begun the process of withdrawal from Mainland China. All crypto-fiat trading will cease on Dec. 31. Several other crypto exchanges in China are shutting down or withdrawing from the Chinese market.