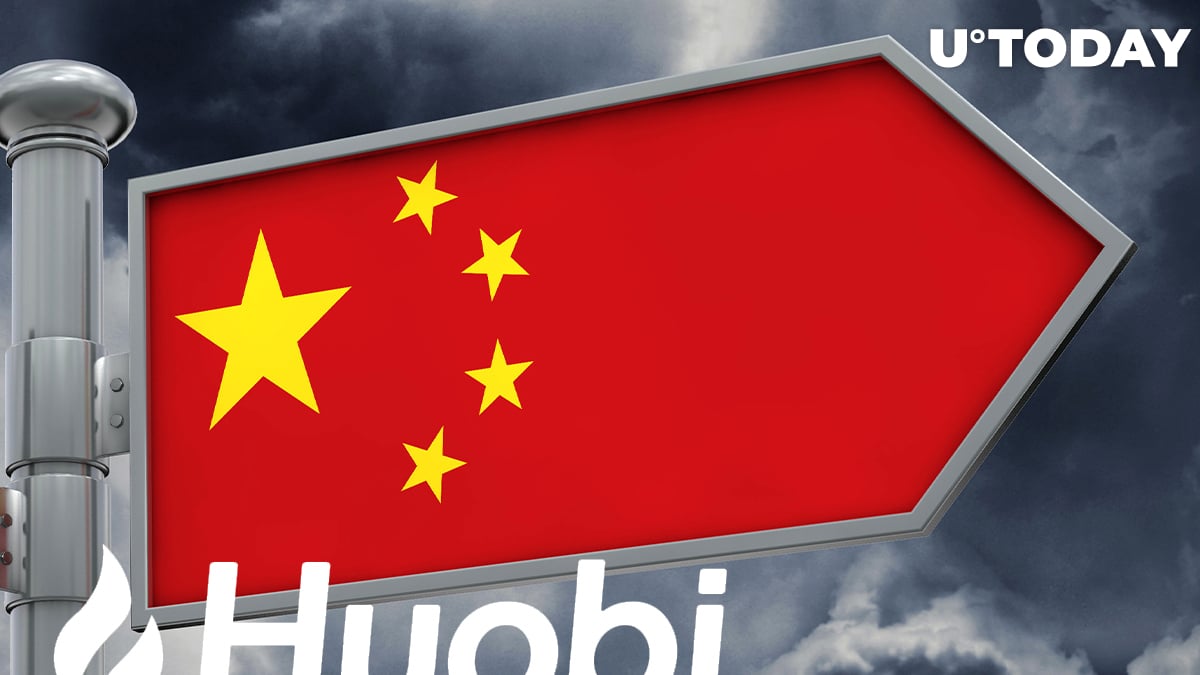 According to the tweet by Chinese crypto blogger Colin Wu, Huobi exchange has shared some details of its withdrawal from the Chinese market.

Chinese journalist and blogger who covers everything to do with cryptocurrencies, mining and crypto exchanges, has shared the details on Huobi – the biggest crypto trader in China – ceasing the provision of its services to users in mainland China.

The first thing to be eliminated is deposits. Users will be unable to make them starting December 14. Next will be trading – it will be banned the following day and trading against Chinese yuan (CNY) will be stopped on December 31.

It will not impact non-Chinese users, Wu emphasizes.

Exchanges are either leaving China or closing down

As reported by U.Today, the suspension of registration for new mainland China users was first announced a week ago – on September 25. The following day, Huobi stated it would be withdrawing from that region completely, following the new tight crypto regulations imposed recently by the Chinese government.