240 Million XRP Shifted by Ripple and Top Exchanges, While XRP Sits at $0.74

Yuri Molchan
Ripple Labs and some leading crypto exchanges have transferred an amount close to 240 million XRP as the coin is trading at the $0.7493 level 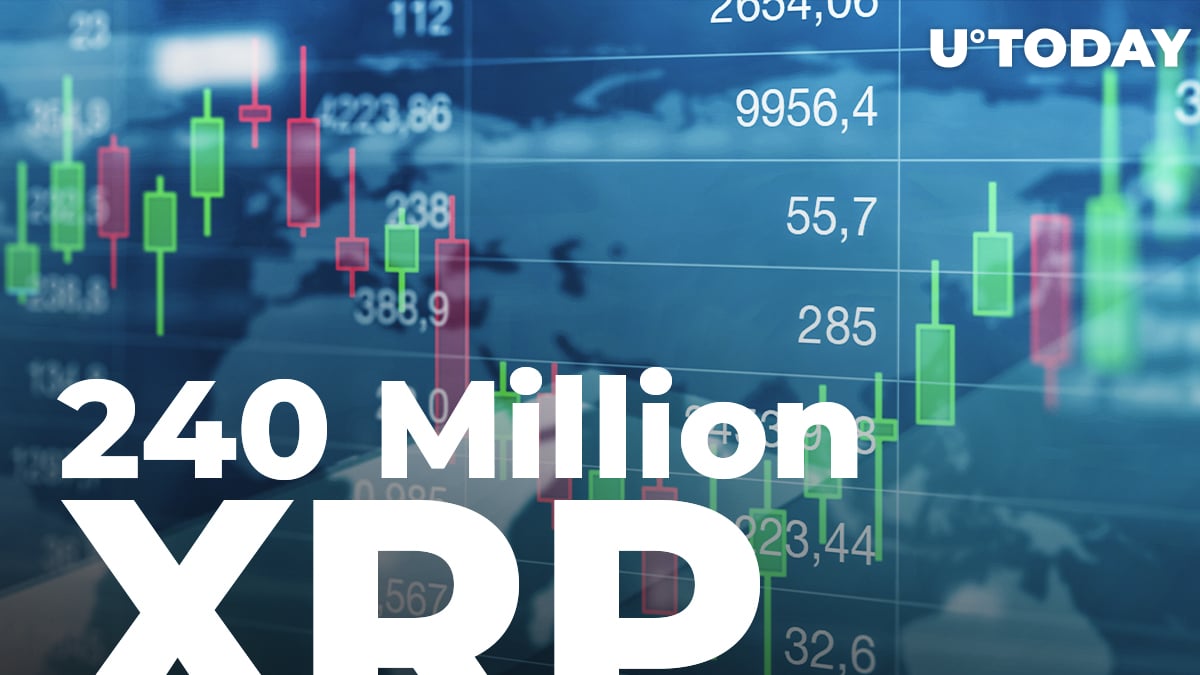 Popular crypto tracking service Whale Alert has reported that almost 240 million XRP coins has been wired in the past 12 hours.

Ripple Labs has participated in moving these funds by sending one-fourth of that XRP amount.

Meanwhile, XRP is changing hands at the $0.74 mark, as per CoinMarketCap.

Almost $180 million in XRP on the move

According to data published by the Whale Alert team, over the past 12 hours, several XRP transactions have been conducted, carrying large amounts of the sixth-largest cryptocurrency affiliated with Ripple Labs.

The Ripple blockchain tech provider has itself taken part in these transfers, moving 30 million and then 15 million XRP to its internal wallets: RL18-VN and an anonymous address with Ripple's RL43-EE wallet behind it.

RL18-VN is regularly used by Ripple to send XRP outside the company—to its partners, customers and crypto exchanges to support the coin's liquidity as CEO Brad Garlinghouse has stated several times in the past.

The largest lump was moved by the Bybit exchange to Binance; Bybit wired a staggering 131,507,931 XRP in one stash. This transfer was made around three hours ago.

Among the smaller transfers were 30 million XRP shifted by the major U.S.-based Bittrex exchange to the Upbit crypto trading venue.

As reported by U.Today previously, earlier this week, Ripple spread the word about the start of a new remittance corridor between Japan and the Philippines based on Ripple's On-Demand Liquidity (ODL) product.

The corridor is set up by two subsidiaries of Japanese Ripple partner SBI Group—SBI Remit and SBI VC Trade exchange. On the other end of the corridor is the leading Philippines crypto exchange Coins.ph.

The whole thing is running on RippleNet and ODL—the product formerly known as xRapid, which uses XRP to send remittances between countries and then converts the coin into the local fiat currency.

Ripple is about to release another one billion XRP

Aug. 1 will arrive this weekend, and Ripple Labs will automatically release another one billion XRP coins from escrow. It has been doing so every month since 2018 in an attempt to support the coin's liquidity and cover the company's operational expenses.

Over the past few years, this is what the small part of released XRP has been used for. The rest of the unleashed XRP (800 million, sometimes 900 million coins) are locked back in escrow.